Russia received the right to place a “logistics center” for its navy on the territory of Sudan. In fact, we are talking about the return of our country to the big politics of the Indian Ocean. Details – in the material “Izvestia”. 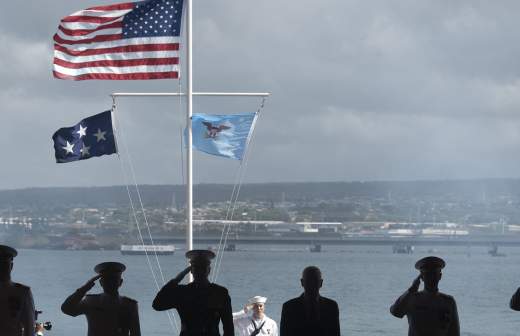 “The Republic of Sudan expresses the consent of the Russian Federation to the creation and deployment of a logistics center on the territory of the Republic of Sudan, as well as the development and modernization of its infrastructure for repairs, replenishment and rest of the crew members of Russian warships.”

So casually Russia returned to the Indian Ocean. Few people noticed this event in our country against the background of the ongoing Karabakh conflict: on the same day when the agreement was presented to President Vladimir Putin, the battle for Shusha was in full swing. The signing of the document itself was announced almost simultaneously with the conclusion of the long-awaited truce, and the Sudanese topic completely drowned in the jubilation of Azerbaijanis and the grief of the Armenians. 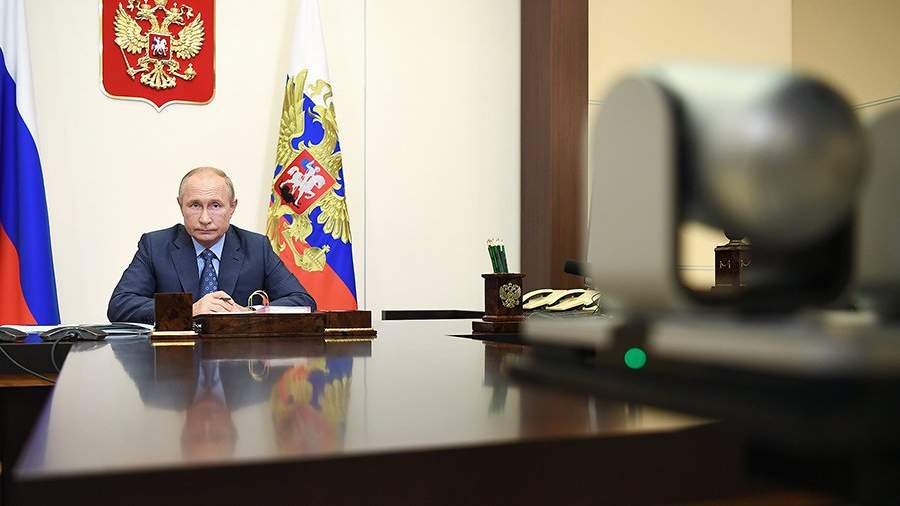 Meanwhile, for Moscow, the creation of a modest logistics center in Port Sudan is no less important than the freezing of military operations in the Transcaucasus. Russian peacekeepers in Karabakh ensure that the conflict on Russia’s southern borders does not escalate into a full-scale humanitarian crisis; Russian sailors in Port Sudan seem to indicate that Russia intends to seriously engage in the complex foreign policy game now unfolding in the Indian and Pacific Oceans. 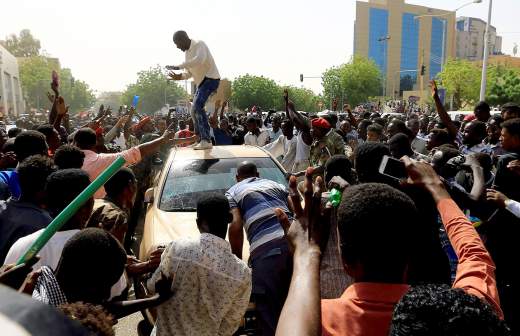 Maidan on Sudan: the country’s president has been arrested, the military is in power The visit of the republic’s foreign minister to Moscow has not yet been canceled, but the state leader is unlikely to come to the Russia-Africa summit

The Indian Ocean, it is believed, may well claim, along with the Mediterranean Sea, the glory of the region where navigation was born. The ocean is like an inverted bowl, and thanks to this shape, the traveler can get from the South African coast to the Australian one, never leaving far from the coast and crossing only narrow straits. The absence of ice, a stable regime of winds – monsoons, which blow for six months in one direction, six months in the other – represent an ideal opportunity for the development of navigation. It is no coincidence that by the time the Portuguese caravels appeared in the Indian Ocean, the region already had its own trading system with centuries-old ties stretching east to China and Japan and westward through Egypt to the Italian city-states.

European domination, which was finally established here in the 19th century, changed the whole picture. The system of trade and cultural ties that had developed over the centuries was completely rebuilt and has not been restored since then: the world of the Indian Ocean was destroyed, the local economy was incorporated into the world one. The British, who remained victorious in a long struggle with other colonial powers, turned the Indian Ocean into a “British lake”, vigilantly making sure that the few colonies of other European countries that survived along its shores did not pose a threat to them. 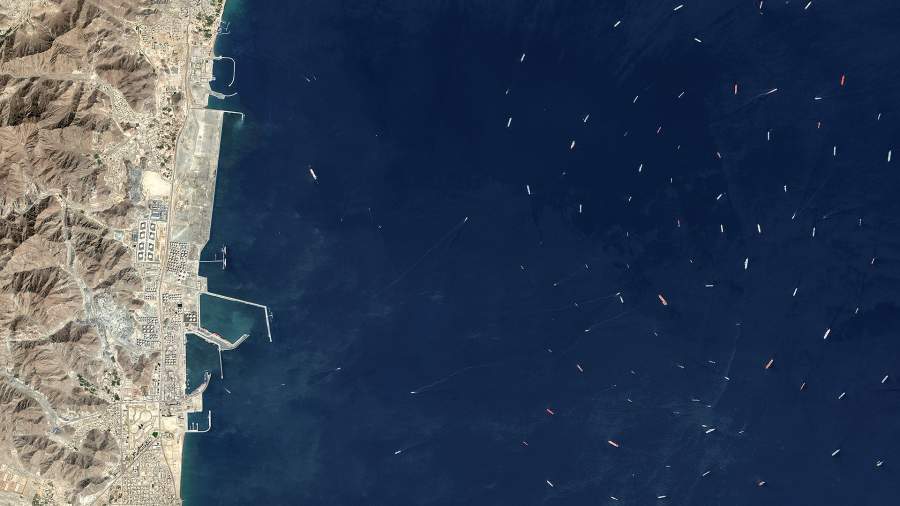 Oil tankers and bulk carriers moored along the Gulf of Oman, UAE 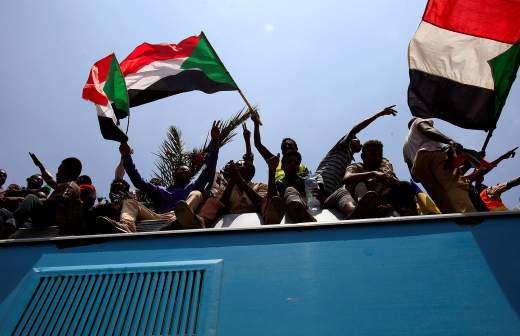 It will not lose any excess: Israel has confirmed negotiations with Sudan on the recognition of Khartoum is ready to do this in order to be excluded from the US “black list”, but there are no specific agreements yet

The 20th century brought another innovation: the northwestern part of the Indian Ocean turned into a major center for hydrocarbon production, and routes were laid across the ocean, along which Persian and Arabian oil flowed to America and Europe. Any instability on the trade routes immediately turned into price jumps and was reflected in the world economy.

The Russian fleet appeared in the Indian Ocean with a great delay, and by that time all promising bases and possessions had already been dismantled by other European powers. Individual semi-official and unofficial attempts to gain a foothold in Africa, such as the infamous Ashinov’s expedition, did not bring success. Russia too late joined the colonial race and lost momentum, moreover, did not want to quarrel with Britain and France.

The situation changed only after the Second World War. The USSR, through the efforts of Admirals Kuznetsov and Gorshkov, was rapidly becoming an ocean power, which means that it had interests in the Indian Ocean. The Soviet flag in the region was mainly represented by the 8th operational squadron, which opposed the 7th operational fleet of the US Navy during the Cold War. 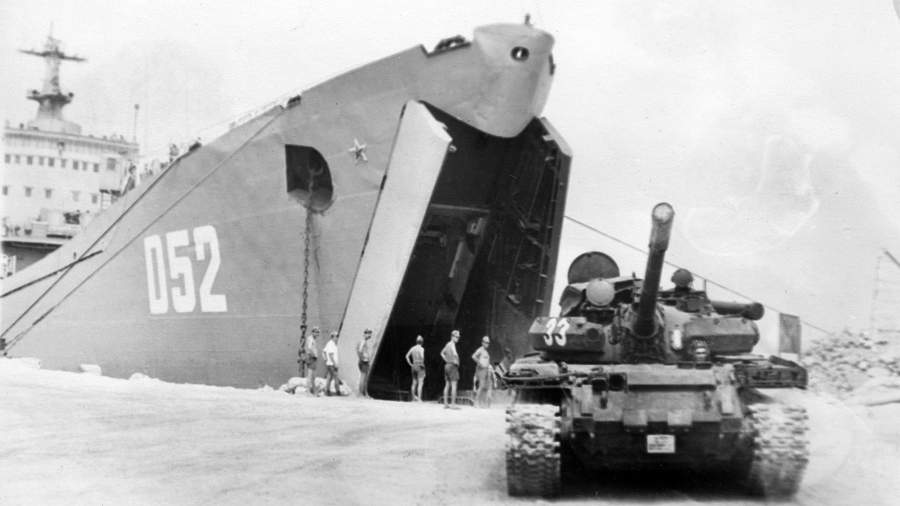 The service of Soviet sailors in the tropics was not easy – the unusual climate and tension in the region, constantly balancing on the brink of conflict, affected. In addition, the G8, as it was called in the navy, had obvious problems with bases in the Indian Ocean: the initially deployed base (officially a logistics center, PMTO) in Somali Berber had to be abandoned after Somalia and Ethiopia were Soviet allies – grappled with each other, and the USSR made a bet on Ethiopia. The new base was located on the island of Nokra in the Ethiopian Dahlak archipelago. 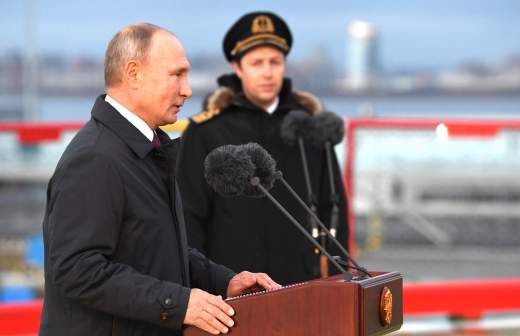 Full flotilla: how new icebreakers will strengthen the position of the Russian Federation Vladimir Putin assessed the capabilities of the vessel “Viktor Chernomyrdin” and recalled the merits of the former Prime Minister

Of course, the services of the Soviet Navy were ports and bases of friendly states – from Seychelles to Yemeni Socotra; but the emphasis was on creating a system of maneuverable rear – support and supply vessels, tankers and rocket carriers, floating workshops and floating bases, which gave the Soviet presence in distant seas the required flexibility, allowing, if necessary, to carry out service even without permanent naval bases nearby.

At the same time, the Indian Ocean, unlike the Atlantic and Pacific Oceans, never turned into the front line of the Cold War. With rare exceptions, such as wars and conflicts between regimes friendly to the USSR and the United States, Soviet and American ships performed the same task – they ensured freedom of navigation, open straits, and the fight against piracy.

The end and the beginning again

After the collapse of the USSR, the once formidable Soviet fleet turned into a sad shadow of its former power. Cruisers, destroyers, BOD and BDK rusted at the berths, waiting to be cut into metal, they had to forget about the demonstration of force in distant sea areas. This period lasted almost two decades – a little by historical standards, but enough for even a limited restoration of the ocean-going fleet in a situation when it was suddenly needed, turned into a difficult task. 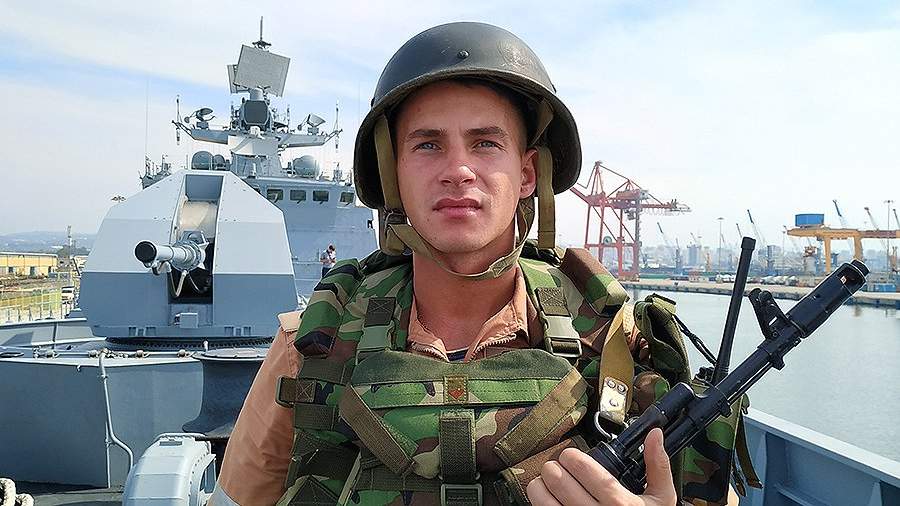 The frigate of the Russian Navy “Admiral Makarov” at the logistics center of the Navy in Tartus, Syria

If in Soviet times the presence of the USSR Navy in the Indian Ocean was provided by the ships of the Pacific Fleet, then the Black Sea Fleet was honored to restore this presence. It so happened that Russia started its return to the big chess game from the Middle East, not from the Far East, and therefore Port Sudan as the next basing point after Tartus looks logical. 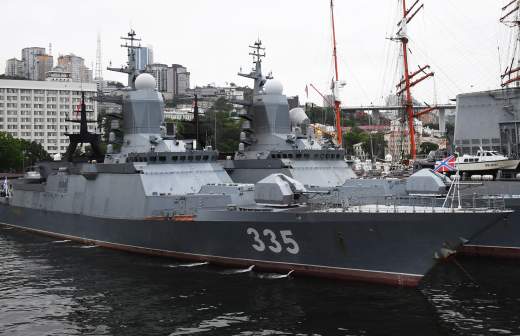 Convenient location that allows you to control traffic in the Red Sea and, if necessary, protect your ships from pirate raids from the territory of nearby Somalia, a good bay, a relatively developed infrastructure, the absence of foreign policy problems with the country’s leadership give reason to hope that this time the base will not have to be urgently moved. The project for the construction of an oil refinery in Port Sudan, in which Russian business is ready to invest, adds confidence, because in the current world, paraphrasing Nekrasov, one can say that “business is solid when oil is flowing underneath”.

“The typical peacetime personnel for such a base is a floating workshop, a rescue tug, 3-4 units of lower-rank ships,” believes Ilya Kramnik, RIAC expert. – But the key one there will probably be presented in the form of not so conspicuous means of intelligence and special forces – the region needs special tools more than purely military ones. For the latter, if necessary, large ships will obviously be sent there – up to nuclear submarines and a nuclear missile cruiser, inclusive, given that Russia has agreed on a possible entry of ships with nuclear power plants, but their presence will clearly not be permanent.

The key question now is what are Moscow’s future plans. Figuratively speaking, will Port Sudan remain a southern bastion ensuring Russia’s presence in the Middle East, or will it become the first step towards a full-fledged return of Russia to the Indian Ocean. 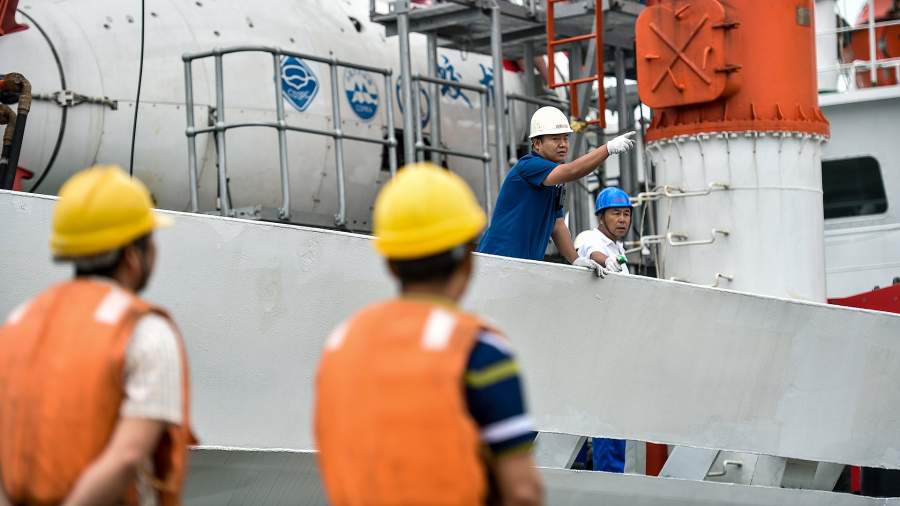 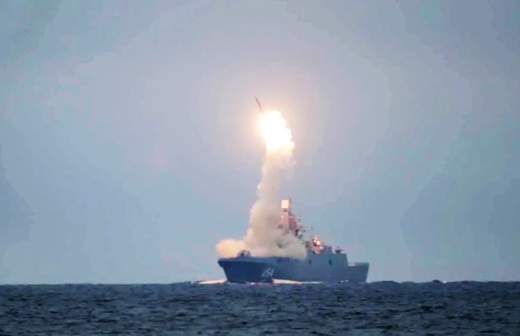 Russia is awaited in the region. Moreover, not only countries that were previously in the zone of Soviet influence, such as Mozambique, Madagascar and the Seychelles, but also other states on the coast of East Africa and the islands of the Indian Ocean. In the conditions of Chinese, Indian, European, American economic expansion, the presence of another interested player will give them the opportunity to pursue a more flexible policy, maneuver and maneuver, in exchange providing Russian companies with contracts, and the fleet with bases and supply points.

India is waiting for Russia. More than once the author of these lines has heard from Indian experts and high-ranking military officials regret that the Russian flag is no longer visible in the Indian Ocean. New Delhi fears a growing appetite for Beijing, which is gradually intensifying its presence in the Indian Ocean, seeking to ensure the security of supplies of hydrocarbons from the Persian Gulf countries and its goods to Europe; these fears are pushing India into the arms of the United States. The Russian squadron in the Indian Ocean, on the one hand, will give New Delhi an alternative to rapprochement with Washington, on the other, it will guarantee Beijing that the safety of its ships in the region will be ensured.

It is still difficult to say whether Russia will live up to these expectations and whether it will risk declaring its interests in one of the most strategically important regions of the world. But at least the first step in this direction has already been taken.