Project 955A submarine Vladimir Monomakh fired for the first time a salvo of four Bulava ballistic missiles at the Chizha training ground near Arkhangelsk. This was announced to reporters at the Russian Ministry of Defense on Saturday, December 12. 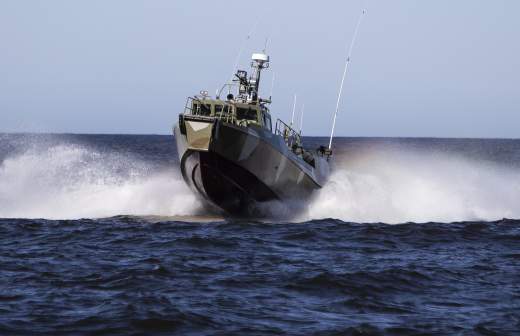 Update on Quiet: why the Pacific Fleet is armed with new ships In total, the fleet will be replenished with 15 units

A salvo launch of missiles was performed from a submerged position from the Sea of ​​Okhotsk at the Chizha training ground in the Arkhangelsk region.

The Bulav flight took place in the normal mode. According to the confirmed objective control data, the missile warheads “successfully arrived in the designated area of ​​the Chizha battlefield.”

The department noted that during the preparation and conduct of salvo rocket firing, the cruiser crew “showed high professionalism and maritime training.”

The strategic missile submarine Vladimir Monomakh is a fourth generation nuclear submarine. It was launched in December 2012.

In mid-November 2015, her crew fired two Bulava ballistic missiles from the White Sea at the Kura training ground in Kamchatka from a submerged position. The first Bulava was launched from it in September 2014.