The Soyuz-2.1b medium-class launch vehicle has successfully launched a Russian military satellite into orbit, the press service of the Russian Defense Ministry said. 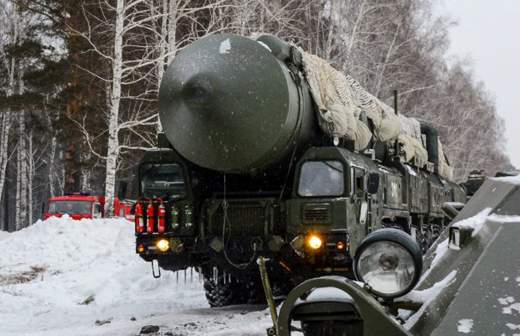 At a rocket pace: what are the prospects for Russian strategic forces In the coming year, the program of re-equipping the Strategic Missile Forces with new equipment should be completed

The rocket was launched on Tuesday, February 2, from the state test cosmodrome Plesetsk in the Arkhangelsk region.

“Soyuz-2.1b” at the set time successfully launched a spacecraft into the calculated orbit in the interests of the Russian Ministry of Defense, “the Defense Ministry noted on Wednesday, February 3.

This is the first launch of a medium-class carrier rocket Soyuz-2 from the Plesetsk cosmodrome this year, said the head of Roscosmos Dmitry Rogozin in a Telegram channel.

The launch of the spacecraft took place in the normal mode.

At the end of December, it was reported that the Russian Soyuz-ST launch vehicle with the French CSO-2 reconnaissance satellite successfully launched from the Kourou cosmodrome in French Guiana.