Foreign partners refused to supply components for Russian aircraft, Vasily Shpak, director of the radio-electronic industry department of the Ministry of Industry and Trade of Russia, said on Wednesday, September 30. 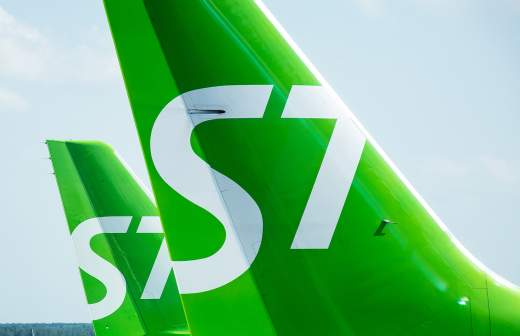 The wizard will not fly: in the Russian Federation they are preparing the release of light cargo planes The S7 Group project may face the absence of a customer in the country

As noted in the ministry, these actions of Western colleagues are aimed at stopping Russian projects in the field of civil aircraft construction.

In January 2019, it was reported that US sanctions against Aerocomposite JSC (part of the UAC) and Romashin ONPP Tekhnologiya JSC (Rostec) prevented the supply of materials from the USA and Japan for the composite “black wing” of the Russian aircraft. MS-21. At that time, the remaining stocks of materials were only enough for six aircraft.

Then in “Rostec” they called the problem “contrived” and said that Russia has suppliers from other countries, and also has its own developments.

On September 23 of this year, Russian President Vladimir Putin called the refusal of Western countries to supply composites for the Russian MC-21 aircraft to Russia as rudeness. According to him, this was done for reasons of unfair competition.