The Ministry of Finance has prepared proposals for optimizing expenditures for the Armed Forces (a copy of the document is at the disposal of Izvestia). 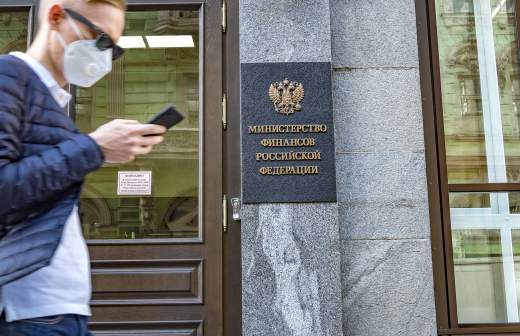 Saving military assets: the Ministry of Finance proposed a reform of the law enforcement unit The department considers it necessary to create a single body that accumulates the functions of the FSIN, SFS and FSSP on the basis of the Ministry of Internal Affairs

The list of measures includes an increase in the military retirement period. Today the length of service, after which they receive the right to a pension, is 20 years. At the same time, the years of study at a military university are counted, that is, a graduate of the school already has four or five years of service, and he has 15 years to serve until his “retirement”. The Ministry of Finance proposes to increase the term of service to 25 years, and the years of study at the school should not be included in them.

The proposal not to include years of study at a military university contradicts the laws “On the status of military personnel” and “On military duty and military service,” said Oleg Zherdev, founder of the Gvardia lawyers’ association.

“Cadets start their studies after taking the oath. During training, they are involved in solving military service tasks, they take up guard posts, patrols, guard the garrison guardhouses. They are subject to restrictions, like other military personnel. Unlike students, they have only one month of vacation in the summer, ”the expert said.

Also, the Ministry of Finance proposes to exclude from the legislation the norm on the annual increase in the military pension by 2% above the inflation rate.

Irregular attitude: the Ministry of Finance has prepared a reform of the armed forces