The Ministry of Defense will strengthen the ground defense component of the Kaliningrad region. According to Izvestia’s sources in the defense department, a motorized rifle division in the region will be formed this year. 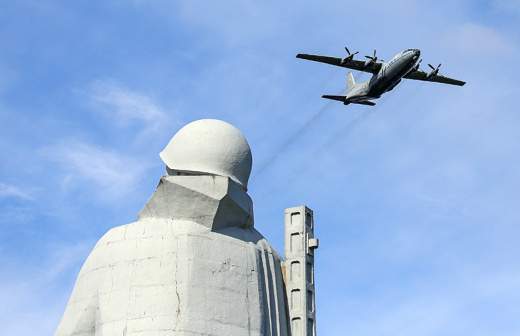 Its units and subdivisions will take part in the strategic exercises Zapad-2021, which will be held in September.

So, the reorganization of the 79th separate motorized rifle brigade has already begun. This is the most powerful combined-arms formation in the region at the moment. On its basis, a regiment is being formed, which will be deployed in Sovetsk. This unit and several others will become part of the motorized rifle division, which will be entrusted with the defense of the exclave.

According to sources, it is possible that the 7th separate guards motorized rifle regiment, located in Kaliningrad, will become the second regiment that will become part of the division.

According to experts, until the beginning of the 90s, the 11th Army was stationed in the region, but then it was reduced. In recent years, the Kaliningrad region has been covered by the 11th Army Corps, which includes a motorized rifle brigade and a regiment, as well as an artillery brigade and a tank regiment.

“Apparently, now they decided to reformat the grouping. Poland adjoins our exclave in the south, and Lithuania in the north – multinational NATO battalions are serving in these states on rotation. Apparently, in the end, they will make it so that part of the Russian troops will be focused on Poland, and the other on Lithuania. If necessary, they will be able to react promptly to changes in the situation, “military historian Dmitry Boltenkov told Izvestia.

The decision to form a division on the territory of the exclave is long overdue, experts say. After all, the Russian military records the pulling of NATO multinational strike groups to the borders of the region. Among them is one armored and several battalion-tactical.