Russia’s Far Eastern borders will receive corvettes equipped with unique ultra-long-range radars. At the end of August, the Ministry of Defense signed a contract for the construction of about a dozen ships 20380, Izvestia learned. 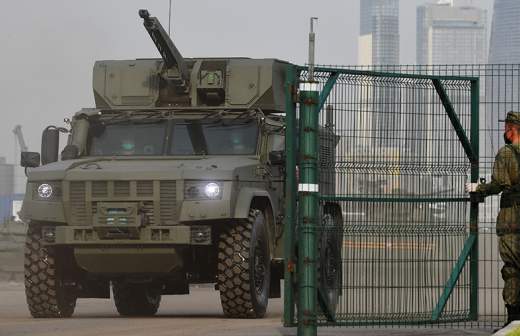 The corvettes of the new series planned for construction will receive Zaslon integrated radar systems, capable of detecting stealth vehicles at a distance of 75 km, and simpler targets at least 300 km away. Thanks to such radars, ships will be able to independently find and destroy the enemy, without waiting for instructions from the air.

The ships of the project 20380 are designed according to the latest technology using stealth technology. Their superstructures are made of multilayer composite materials, which has reduced visibility in the radar range.

The corvettes are armed with the Uranus anti-ship complex with launchers for X-35 missiles with a firing range of up to 260 km. To protect them from air attacks, they will be equipped with the Redut anti-aircraft missile system.

Most of the ships built according to the project will be transferred to strengthen the naval grouping in the Pacific Ocean.

Shield the sea: a series of ships with a unique radar will be built in Russia