The Russian Ministry of Defense published declassified documents on the protection of Murmansk in the summer and autumn of 1941. The publication on the agency’s website is timed to coincide with the Day of the Unknown Soldier, celebrated on December 3. 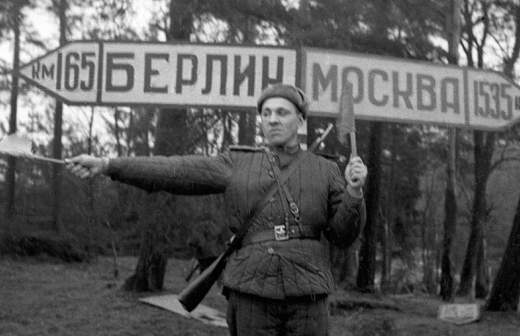 Finds out the saved world: the Ministry of Finance will give money to fight fakes about the war Funds will be used to publish archival documents and refute attempts to distort history

The documents, in particular, tell about the difficult situation of the Soviet troops in the area of ​​the Titovka River, where the 95th Infantry Regiment of the 14th Infantry Division operated. Retreating units and subunits were subjected to massive air attacks; they had to move away from the road to Murmansk, which was cut by the enemy.

During the period from June 22 to August 31, the 95th Rifle Regiment suffered 1,735 casualties.

Another document tells about the raid of the fascist aviation on the artillery parts, which were grouped in the gorge after crossing the Titovka River: “in the gorge, a large number of machine guns have accumulated – people who have been trooped into the army.”

Some of the archival documents published in the section are dedicated to the feat of the Northern Fleet patrol ship “Tuman”, who died heroically on August 10, 1941. As noted in the documents, three German destroyers were discovered by the “Fog”, which carried a combat patrol. The Germans fired at a Soviet ship that was trying to get to the shore, including by setting up smoke screens and maneuvering.

Despite critical damage, the death of many crew members, including the commander and commissar of the ship, the “patrol” with the flag raised tried to resist the enemy. 15 people from the crew were killed, 17 were injured. Some of the personnel escaped on boats. The watchdog sank with the flag raised. In April 1965, the battlefield of the “Fog” was designated as a place of military glory.

The enemy offensive was not successful. The German and Finnish commanders failed to take Murmansk and seize the Murmansk railway, as well as capture the bases of the Northern Fleet. By October 1941, the offensive was completely thwarted.

In April, the Ministry of Defense published unique archival documents and photographs of a meeting with the allies in the anti-Hitler coalition on the Elbe River in 1945.