The Ministry of Defense proposed to remove chemical warfare agents from the list of products and production wastes, the sale of which is prohibited on the territory of Russia. The draft presidential decree is published on the regulation.gov.ru website. 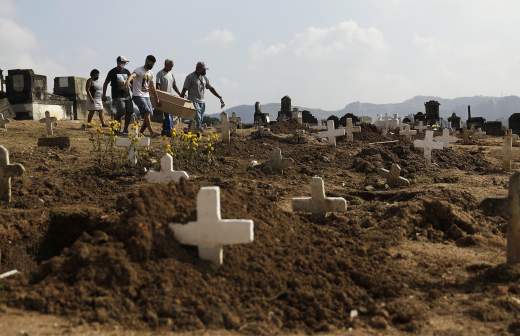 Hidden threat: terrorists may switch to biological weapons The damage to the population and the economy will be much greater than in the “traditional” terrorist attacks

In an explanatory note, the department explains this step by the fact that at present all stocks of chemical weapons have been destroyed in the country.

At the same time, the document says about a ban on the sale of means of protection against chemical warfare agents. Therefore, the ministry considers it necessary to rename them “toxic chemicals related to chemical weapons and their precursors”, as indicated in the Convention (on the prohibition of the development, production, stockpiling and use of chemical weapons and on their destruction. – Ed.). In addition, it is proposed to include spare parts and components for protective equipment against toxic chemicals in the list of prohibited products.

According to the department, their absence in the list enables individual organizations and individual entrepreneurs to avoid “the need to obtain permission from the Russian Ministry of Defense for the use of these products in the Russian Federation, to purchase them and then assemble ready-made means of protection against toxic chemicals from them.”

The authors of the document note that the absence of such a ban “allows the acquisition of these funds for the purpose of sabotage and terrorist acts using toxic chemicals.”

Chemical weapons in Russia were destroyed from December 2002 to September 27, 2017 at seven landfills.