The Russian Defense Ministry signed the first serial contract with the Aviastar-SP aircraft building plant for the production and delivery of 10 newest Il-78M-90A tanker aircraft. This was announced on Friday, December 18, by the deputy head of the department Alexei Krivoruchko. 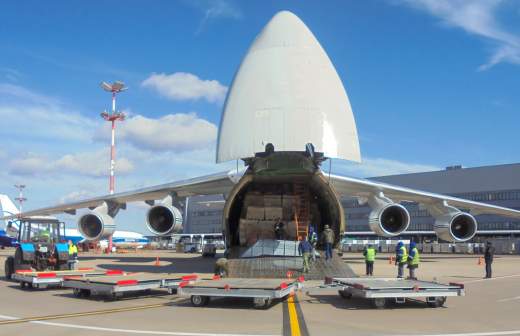 High-flying truck: Russia is preparing to replace the An-124 and An-22 A new jet aircraft is being created for military transport aviation

The contract was signed during the working trip of the deputy minister to Aviastar-SP in Ulyanovsk, RIA Novosti reports.

“Today another state contract has been signed for the delivery of ten promising Il-78M-90A refueling aircraft for the needs of the Ministry of Defense,” Krivoruchko said.

He noted that the contract will simplify the financial and economic situation of the enterprise even more and will provide the Ulyanovsk region with additional jobs.

At Aviastar-SP, the Deputy Minister of Defense also monitored the production of Il-76MD-90A aircraft.

The new tanker is based on the Il-76MD-90A military transport aircraft and is equipped with four new-generation PS-90A-76 engines. At the refueling station, the flight and navigation complex has been completely updated, and a so-called glass cockpit has been created, which allows to reduce the workload on the crew and increase flight safety.

Earlier, one prototype of the Il-78M-90A was manufactured, which is now continuing flight tests.