The next international military-technical forum “Army” will be held in August 2021. Russian Deputy Defense Minister General of the Army Pavel Popov announced this on Thursday, December 3, at a meeting of the organizing committee. 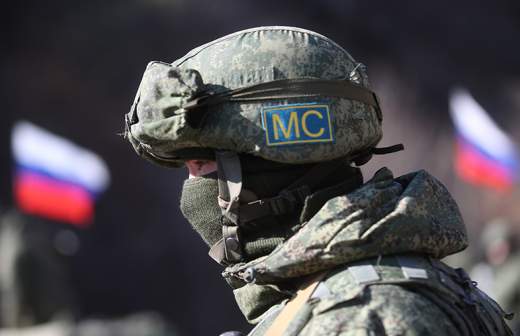 Peacekeeping: units of “blue helmets” will appear in each military district Deploying Russian humanitarian missions in conflict zones as quickly as possible than UN contingents

“In August next year, the 7th Army International Military-Technical Forum will be held. In the course of its preparation, it is important to take into account all the best developments of the last forum, which brought together about 1.5 thousand enterprises, ”the Zvezda TV channel quotes the deputy minister.

He recalled that more than 28 thousand samples of military and dual-use products were presented at the Army-2020 forum, representatives of 92 states arrived, including 18 high-level delegations.

Earlier, on December 1, Russian Defense Minister Sergei Shoigu, at a meeting of the Council of Defense Ministers of the Collective Security Treaty Organization (CSTO), expressed gratitude to foreign defense departments that took part in the Army-2020 forum and the International Army Games (ARMI-2020), exercises Echelon, Indestructible Brotherhood and Kavkaz-2020, according to the website kp.ru.

On December 2, Russian President Vladimir Putin announced that the leaders of the CSTO countries are planning to adopt a statement on the need to form a just world order.