The nuclear submarine Kazan successfully fired from the White Sea as part of the final stage of state tests. This was reported to reporters on Monday, November 30, at the Russian Ministry of Defense. 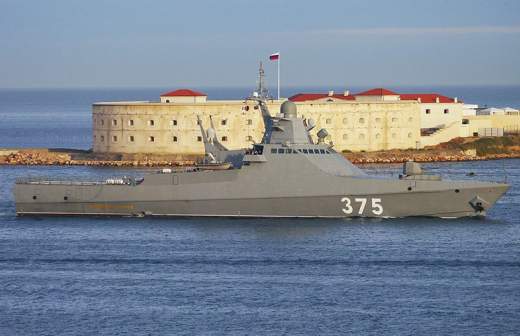 A patrol was called: the Navy changed the tactics of protecting naval bases from submarines The innovation received the unofficial name “hunting flock”

“Today, the lead ship of the Yasen-M project, the Kazan nuclear-powered missile submarine, has successfully fired an anti-ship cruise missile at a sea target,” the message says.

The representatives of the Ministry of Defense emphasized that the targets were successfully hit by the warhead of the Onyx cruise missile.

Earlier, on November 23, the Kazan submarine successfully fired at a coastal target located at a distance of 1,000 km. Shooting as part of the final stage of state tests of the submarine was carried out by cruise missiles “Caliber” from the waters of the White Sea.

After the completion of the tests, the Kazan nuclear-powered missile submarine will be accepted into the Russian Navy.

On October 13, it was reported that the Orel submarine fired a Granit missile at a target in the Barents Sea. The firing was carried out from a submerged position at a target position imitating a large surface ship of a simulated enemy.