The Zircon hypersonic missile was tested in Russia. She successfully hit a naval target at a distance of 450 km. The rocket’s flight speed was more than Mach eight. This was reported on Thursday, November 26, at the RF Ministry of Defense. 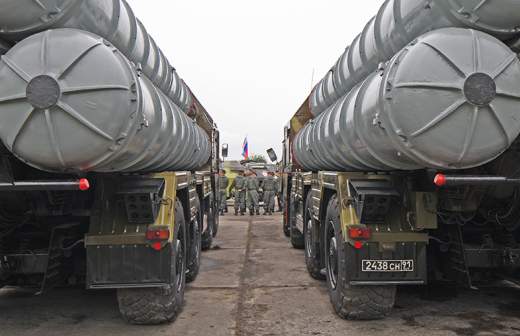 “The lead frigate of project 22350” Admiral of the Fleet of the Soviet Union Gorshkov “performed another firing of the Zircon hypersonic cruise missile from the White Sea at a complex target position located in the water area of ​​the Barents Sea,” the ministry said.

The Ministry of Defense noted that the missile hit a target of 450 km in the Barents Sea and developed a flight speed of more than eight Machs.

“The closure of the firing area was ensured by the forces of the Northern Fleet operating in the Barents Sea, including the missile cruiser Marshal Ustinov and the frigate Admiral of the Fleet Kasatonov,” the Defense Ministry added.

In early November, a source in the military-industrial complex announced the tests of the Zircon missile, which are scheduled for November. During the tests, the missile was supposed to hit “a sea shield imitating an enemy ship.”

On October 7, the Ministry of Defense published a video of the Zircon launch with an unparalleled control system and an ultra-precise homing head. The rocket covered 450 km in 4.5 minutes.