The last Minister of Defense of the USSR, Marshal of Aviation Yevgeny Shaposhnikov died on Tuesday, December 8, at the age of 79. According to Izvestia sources, the cause of death was complications after suffering a coronavirus infection.

Evgeny Shaposhnikov was born in the Rostov region on February 3, 1942. In 1963 he graduated from the Kharkov Higher Military Aviation School, and in 1966 he entered the Air Force Academy. Yu.A. Gagarin. After graduation, he served as deputy commander of an aviation regiment for political affairs, then as a regiment commander. Later, he held many posts, including the commander-in-chief of the Air Force – Deputy Minister of Defense of the USSR. 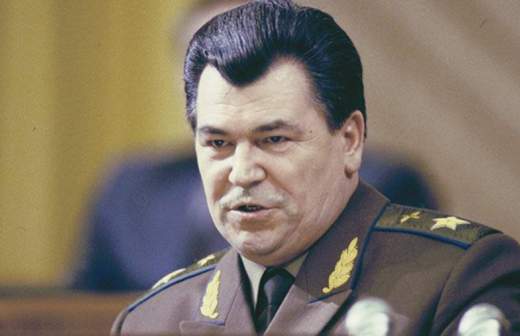 The last Minister of Defense of the USSR Yevgeny Shaposhnikov dies

During the events of August 19-21, 1991, Yevgeny Shaposhnikov spoke out against the State Committee for a State of Emergency (GKChP), proposing to Defense Minister Dmitry Yazov to withdraw troops from Moscow and disperse the putschists. Immediately after the victory over the State Emergency Committee, President Mikhail Gorbachev appointed him the new Minister of Defense of the USSR. Subsequently, the marshal supported the dissolution of the USSR following the results of the Belovezhskaya agreements and took an active part in the transformation of the Armed Forces of the former Soviet Union.

According to a military expert, reserve colonel Viktor Murakhovsky, Yevgeny Shaposhnikov headed the military department in a difficult period.

“The Soviet Union collapsed, the army was falling apart, the officer corps was collapsing,” he noted. – We remember well that all these processes did not go bloodless. And Evgeny Shaposhnikov took a direct part in them.

At the same time, Evgeny Shaposhnikov did a lot for the development of aviation, when he commanded the Air Force of a group of Soviet forces in Germany, and then the 16th Air Force based there.

– I knew Evgeny Shaposhnikov from his service in Germany. He was the commander of the army, and I was the commander of the division. Later I talked to him when he took up the post of Commander-in-Chief of the Air Force, – the former commander of the 4th Air Army, Hero of Russia, Lieutenant General Valery Gorbenko told Izvestia. – Evgeny Ivanovich was restrained, calm, never raised his voice. But as a commander he was very demanding. Severely asked for unfulfilled tasks. At the same time, he could always listen to his subordinates and promptly respond to emerging questions. He was a real aviation general, making decisions, as they say, without attack and pressure – balanced and calm. 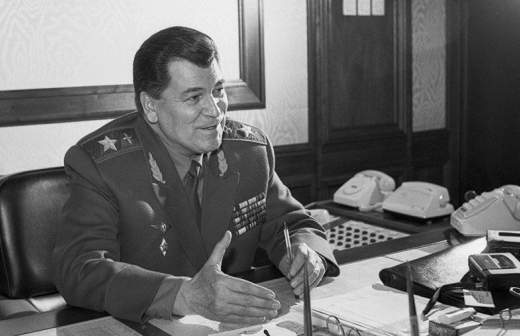 The general spoke about the severity and responsiveness of Marshal Shaposhnikov

Shaposhnikov formally remained in the post of Minister of Defense of the USSR even after the collapse of the country. In the short period of existence from February 1992 to September 1993 of the Joint Armed Forces of the CIS, he became their first and only commander-in-chief. This was his last military assignment. During the events of 1993, he supported Boris Yeltsin in his conflict with the Supreme Soviet of the Russian Federation and was in the group of military advisers to the president.

Since the mid-1990s, Yevgeny Shaposhnikov has worked in civilian positions related to aviation. In 1995, he became the head of Aeroflot, and in March 1997 he became an assistant to the President of Russia on the development of aviation and cosmonautics. In the early 2000s, he worked as an advisor to the general director of OJSC Sukhoi Company, then became a member of the board of directors of CJSC Sukhoi Civil Aircraft.

– I talked with Evgeny Ivanovich even after his resignation, – noted Valery Gorbenko. – He was engaged in social work, but kept his poise. I am very sorry about his departure.

Among the awards of Marshal Shaposhnikov of the Order “For Service to the Motherland in the Armed Forces of the USSR” of the second and third degrees, as well as the Order of the Red Star.