Bekkhan Ozdoev, industrial director of the Rostec weapons complex, said that state tests of the newest Russian sniper complex Ugolek are scheduled for the end of next year. 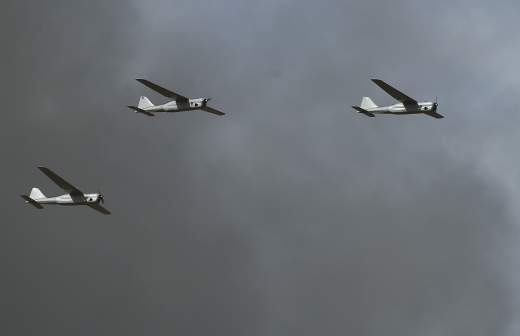 According to Ozdoev, prototypes are now being manufactured, which will be presented at preliminary tests. The main feature of the complex is the use of exclusively Russian materials, components, as well as ammunition and sights, writes RIA Novosti on Friday, November 27.

Today, in the Russian army, the main sniper rifle is the SVD adopted in the 60s, and a number of power structures also use the T-5000 (“Accuracy”) rifle. Other rifles are not purchased for mass use.

On November 23, it was reported that the heavy flamethrower systems “Buratino” and “Solntsepek” are planned to be updated, increasing their firepower and protection, connecting them to the “military Internet”.

It is planned that the updates will first receive the newly released machines. And the systems already supplied to the troops will undergo modernization during the repair process.