The Black Sea Fleet (BSF) will be provided with six warships and four auxiliary vessels by the end of the year. This was announced on Saturday, January 30, by the commander of the Black Sea Fleet, Vice Admiral Igor Osipov. 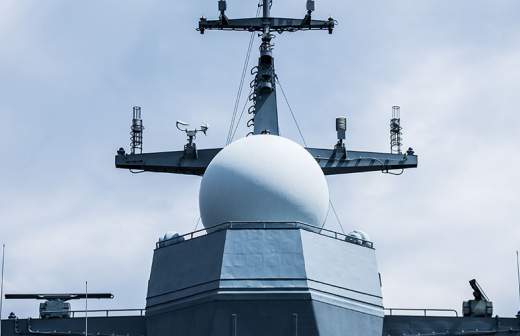 “Sharp” maneuver: construction of the “all-seeing” corvette is nearing completion A new ship with a powerful radar can replenish the Pacific Fleet at the end of the year

“By the end of the year, we will receive six more warships and four auxiliary vessels,” he said during the flag-raising ceremony at the Graivoron MRC in Sevastopol.

The fourth missile ship of project 21631 (“Buyan-M”) “Grayvoron” entered the fleet on Saturday, the flag-raising ceremony took place in Sevastopol.

The day before, on January 29, a solemn ceremony of launching the new patrol ship “Sergei Kotov” took place in Kerch. The event took place at the Zaliv shipyard. The ship was laid down on May 8, 2016. By the end of 2021, it is planned to transfer it to the Navy.

At the end of December 2020, Deputy Minister of Defense of Russia Alexei Krivoruchko announced that every year until 2027, Sevmash will transfer one nuclear submarine of the Borei-A and Yasen-M projects to the Russian Navy.