Drones and army aviation are involved in monitoring the situation with forest fires. Russian Defense Minister Sergei Shoigu announced this on Thursday, September 17, at a meeting of the board of the military department. 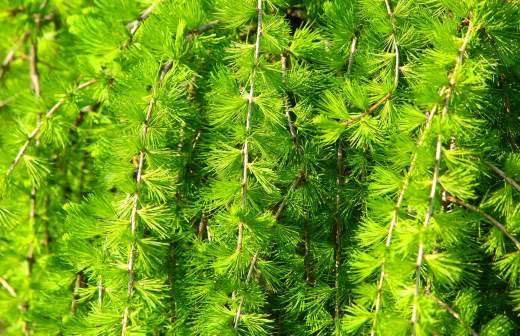 Tricky forests: how trees are restored in Russia after felling and fires This year, more than 6 billion rubles were allocated to the regions for these purposes

“To monitor the areas of natural fires, over 30 sorties of the army and 50 sorties of unmanned aircraft were carried out,” RIA Novosti quotes Shoigu.

The head of the Ministry of Defense noted that the servicemen of the Eastern Military District (VVO) are actively involved in eliminating the consequences of various natural disasters.

In the Republic of Buryatia and the Trans-Baikal Territory, 57 forest fires have been localized, RT reports. In total, 442 people were involved in extinguishing the fires, 68 units of equipment were involved, the minister emphasized.

On September 14, Deputy Prime Minister Victoria Abramchenko announced that the situation with forest fires has now been stabilized in Russia.

According to her, for five months on a large territory of the Far Eastern, Siberian, Ural federal districts, as well as a number of regions of the Volga region, it was hot and little rainfall, including in the polar territories. This has become the main cause of forest fires.

At the same time, the area of ​​forest fires in 2020 is 30% less than in the previous year, it exceeded 8 million hectares.

84% of the fires occurred in hard-to-reach areas, 1.8 million hectares of forest were traversed by fire.