Construction of the newest Yakhroma radar station will begin in Sevastopol in 2021. This was announced by Russian Defense Minister General of the Army Sergei Shoigu during the final board of the department on December 21. 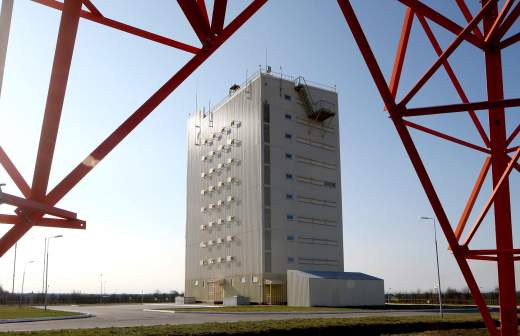 “Voronezh” in Crimea: the Mediterranean Sea will be covered with a radar dome In 2023, the station will monitor the situation in the southern and southwestern strategic directions

“In 2021, the Ministry of Defense will have to solve a number of priority tasks. On rearmament <...> to start work on the construction of the Yakhroma radar station in Sevastopol, “he said.

The minister did not give any other details about the radar station.

Shoigu also spoke about plans for the construction of separate over-the-horizon detection units for air targets in Kaliningrad and Zeya (Amur Region), and in Vorkuta in 2021, he said, it is planned to complete the construction of a high-readiness radar station and put it on experimental alert duty.

Earlier, on December 10, it was reported about the plans of the Ministry of Defense to form in 2021 an integrated automated control system (ACS) as part of the Sixth Army of the Russian Air Force Air Defense of the Western Military District.

It will include several digital subsystems that will take control of fighters, anti-aircraft systems, as well as radio and radar stations.