A detachment of ships of the Pacific Fleet set off on a long voyage to the Asia-Pacific region, the press service of the fleet reported. 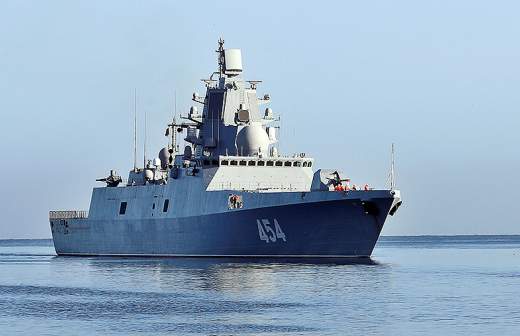 It is noted that during the checkout from Vladivostok, the ships worked out elements of tactical maneuvering in the Sea of ​​Japan, and also checked the reliability of communication systems.

In addition, together with the naval aviation, exercises were held to repel air attacks, transfer sea cargo and provide assistance to a ship in distress.

“A detachment of warships of the Pacific Fleet as part of the flagship of the Pacific Fleet of the Guards Order of Nakhimov, the missile cruiser Varyag, the large anti-submarine ship Admiral Panteleev and the medium sea tanker Pechenga, left Vladivostok to solve long-range missions in the Asia-Pacific region,” TASS report on Sunday, November 1.

Business calls to a number of foreign ports are also provided.

On October 26 it became known that the cycle of tests of the patrol ship “Vasily Bykov” was completed in the Arctic, which had spent several months on campaigns. During this time, various weapons and life support systems of the corvette were tested.