The sixth generation fighter can be created jointly by the MiG and Sukhoi companies. This was announced by the industrial director of the aviation complex of the state corporation “Rostec” Anatoly Serdyukov on September 1. 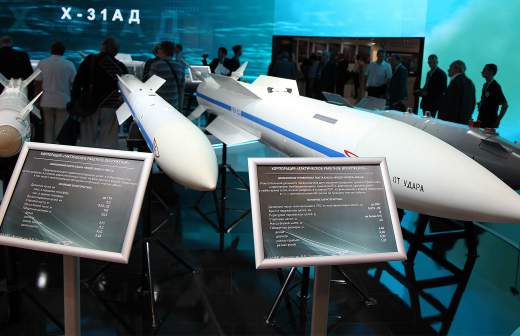 “Perhaps it will be so – a fighter produced by MiG – Sukhoi. But while everything is under discussion, it is too early to talk about the details, ”Serdyukov said in an interview with RBC.

The beginning of work in Russia on the sixth generation fighter “Izvestia” was reported in March 2016. Then PJSC “Company” Sukhoi “presented the first developments on the new fighter.

Dmitry Rogozin, who was Deputy Prime Minister at the time, said that the aircraft would be developed in manned and unmanned versions. Experts characterized the ability of the new fighter to perform combat missions without human participation and with the help of artificial intelligence, the presence of a radio photonic radar, the ability to develop hypersonic speed and go into near space.

In June 2016, the head of the Directorate of Military Aviation Programs of the United Aircraft Building Corporation (UAC), Vladimir Mikhailov, said that the Russian sixth generation aircraft would take to the air by 2025 and would be hypersonic.

The former commander-in-chief of the Russian Air Force also said that the appearance of the promising aircraft has already been determined. According to him, the speed of the aircraft will reach several Machs, it will be one-seater, super-maneuverable, multifunctional and built of composite materials using stealth technology.

The development was planned to be armed with long-range hypersonic missiles.