The flight of two Russian Tu-95 bombers accompanied by two Su-35 fighters over neutral waters in the Far East was of a planned nature, the press service of the Russian Defense Ministry reported on October 20. 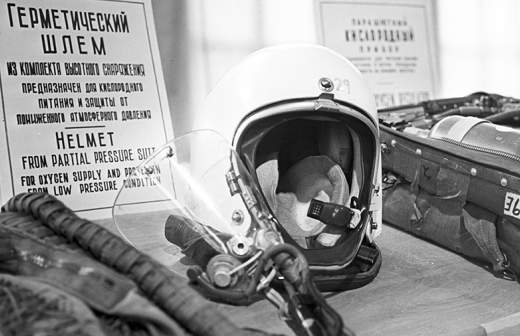 The lack of a “dragon”: how flights of American spy planes were stopped in the USSR This was not the first, but the last flight of U-2 over the territory of the Soviet Union

Earlier in the day, the North American Joint Aerospace Defense Command (NORAD) announced the interception of Russian aircraft off the coast of Alaska.

“Two strategic missile carriers Tu-95MS performed a planned flight over the neutral waters of the Chukchi, Beaufort, Bering and Okhotsk seas. The flight duration was about 12 hours, ”the Russian defense ministry said.

The Defense Ministry added that Long-Range Aviation pilots regularly fly over the neutral waters of the Arctic, North Atlantic, Black and Baltic Seas, and the Pacific Ocean. At the same time, flights are always performed in accordance with international rules.

The Chief of the General Staff of the Russian Armed Forces, General of the Army Valery Gerasimov, after the completion of the Kavkaz-2020 exercises on September 26, said that recently, 20-30 km from the Russian border, there has been an increased activity of the US and NATO military.