Two Russian Tu-160 missile carriers made a 12-hour flight over the neutral waters of the Barents, Norwegian and North Seas. This was announced on Wednesday, October 14, at the Russian Ministry of Defense. 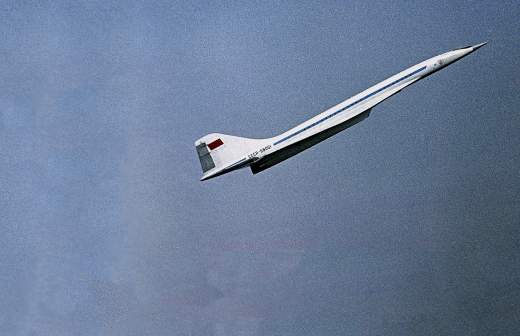 Super Hopes Past and Future of Supersonic Passenger Aircraft

Strategic bombers in certain sections of the route were accompanied by MiG-31 fighters of the naval aviation of the Russian Navy, as well as aircraft from the British and Norwegian Air Forces. We are talking about the British Eurofighter Typhoon and the Norwegian F-16.

“All flights of aircraft of the Russian Aerospace Forces are carried out in strict accordance with the International Rules for the Use of Airspace,” the defense ministry said in a statement.

Pilots of Russian long-range aviation regularly fly over the neutral waters of the Arctic, North Atlantic, Black and Baltic Seas and the Pacific Ocean, the department added.

On September 24, the department reported that two Tu-160s, as part of the Slavic Brotherhood exercises, made a special flight along the northwestern, western and southwestern borders of Belarus.