The Russian Ministry of Defense has published a calendar for 2021 on its website, which for the first time captured the Orion drone (Project Pacer) in a shock version with suspended high-precision bombs. 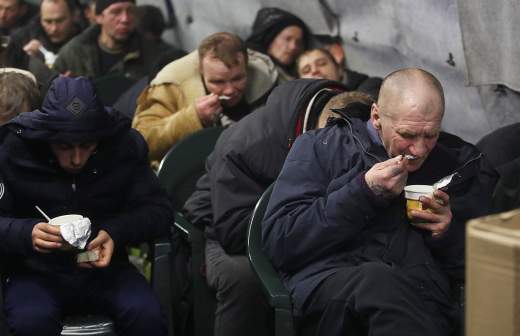 A trifle, but nice: everyone can become Santa Claus for those in need Volunteers tell how to make someone a little happier without much effort

The picture shows a drone in desert camouflage with several suspended KAB-20 bombs weighing 21 kg. In addition, they are equipped with satellite or laser homing systems and are designed for high-precision destruction of lightly armored vehicles and enemy personnel.

As previously reported in the Russian Ministry of Defense, the agency’s website published calendars for 2021 with images of the latest achievements of the Russian military-industrial complex and photographs of special forces soldiers in real work.

The calendar titled “Information and ammunition can never be too much” is designed to help readers feel the simple and laconic wisdom of the special units of the Armed Forces of the Russian Federation. The second calendar tells about the newest Russian military equipment and is called “Striking Targets and Imagination”.