Russia from September 7 to 11 will conduct an observation flight over the territory of the Czech Republic under the Open Skies Treaty (DON), reports the Krasnaya Zvezda newspaper. 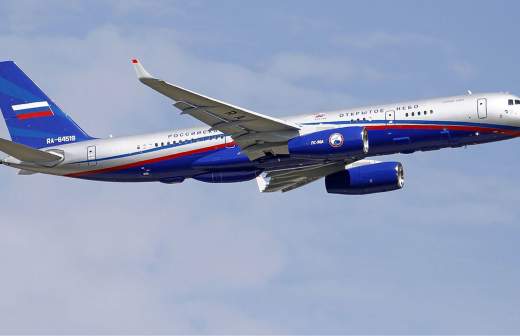 Out of the blue: how Europeans can decide the fate of DON Russia continues to consider all possible options for responding to the US withdrawal from the treaty

According to the head of the National Center for the Reduction of Nuclear Hazard, Sergei Ryzhkov, the flight will be carried out on the Russian An-30B aircraft along the route agreed with the monitored side. The maximum flight range will be 800 km.

In turn, Czech specialists on board the aircraft will control the procedure for using observation equipment and compliance with the provisions of the agreement.

In August, the Russian Tu-154M LK-1 aircraft conducted an observation flight over Germany under the agreement.

On July 22, it was reported that the DON member countries resumed consultations on the flights, interrupted by the coronavirus pandemic, under the agreement.