In the coming years, Russia will create a state-of-the-art military space control system for continuous monitoring of near-earth objects. This was announced on October 2 by the commander of the 15th Army of the Aerospace Forces (VKS) of special purpose, Lieutenant General Andrei Vyshinsky. 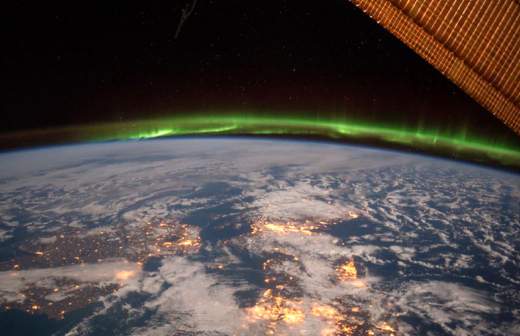 Heavenly business: Germany did not support the Russian plan to ban weapons in space In Russia, they believe that the United States is pushing its allies to a new arms race

“In the coming years, a network of specialized radio engineering control complexes and new generation optoelectronic complexes will be deployed on the territory of the Russian Federation,” the general said in an interview with the Krasnaya Zvezda newspaper.

According to him, such complexes will be deployed in the Altai Territory, the Far East, Buryatia and Crimea.

He added that thanks to the new system, the space forces of the Aerospace Forces will be able to constantly monitor the near-earth space “in all inclinations and in the maximum range of altitudes.”

On the eve of Russia’s Permanent Representative to the UN Vasily Nebenzya said that the United States and its NATO allies may soon try to place weapon components in space, but the Russian Federation will make every effort to prevent this “very dangerous scenario.”

On September 22, Russian President Vladimir Putin, during a speech at the UN General Assembly, called on all leading space powers to ban the deployment of weapons in space. He pointed out the need to reach comprehensive agreements in the field of international security.

In the spring, Germany refused to support the Russian initiative on the non-proliferation of weapons in space. Earlier, the United States refused to accept the initiative of Russia and began to create space forces.