On September 19, Russian President Vladimir Putin said that in 2001 he personally attended the first test launch of the Avangard military unit from the Plesetsk cosmodrome. 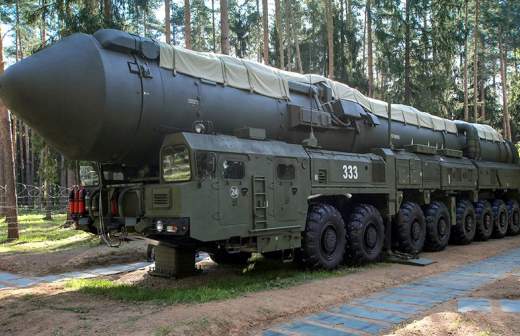 “I remember how back in June 2001, being in Plesetsk, I controlled the launch of the first experimental gliding unit. And this launch was successful, ”Putin said during a video conference with the honorary general designer of the NPO Mashinostroyenia military-industrial complex, Herbert Efremov.

He noted that the final launch was carried out several years ago, and in December last year the first regiment of strategic missiles equipped with the Avangard system was put on alert.

Avangard is a system with unique characteristics and technologies that are a scientific breakthrough comparable to the development of atomic energy and space exploration. Putin stressed that the country began developing hypersonic weapons in 2004 after the US withdrawn from the Treaty on the Limitation of Anti-Ballistic Missile Systems.

Also, during a conversation with Efremov, Putin said that Russia has the most modern weapons that other countries do not have.