In Russia, weapons are produced that are superior to foreign counterparts, and in a number of characteristics, the products of Russian gunsmiths are unique. This was announced on Friday, September 18, by Russian President Vladimir Putin during an online meeting of the Military-Industrial Commission. 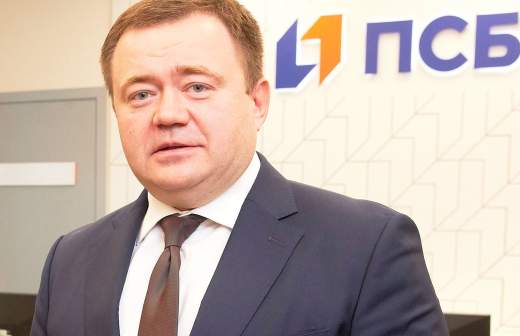 “We have more than 50% of contracts for the state defense order” Head of Promsvyazbank Petr Fradkov – about the ecosystem for the military, the courts with the Ananiev brothers and de-dollarization

“The current generation of Russian gunsmiths continues the work of their predecessors with dignity, produces truly unique weapons that are now ahead of foreign counterparts, and in some cases our weapons have no analogues in the world in terms of a number of characteristics, this is already quite obvious,” the head of state said. …

The Russian leader drew attention to the need to maintain competition and noted that foreign manufacturers should not be placed in more favorable conditions on the state defense order market.

According to Putin, 95% of the state defense order had already been contracted by September.

“I know the discussion that is going on between the customer, the Ministry of Defense and manufacturers in this regard. I will not go into details. But I will only note that at the beginning of September 95% of the tasks had already been contracted, whereas a year ago there were 91.5%, ”the Russian leader said.

“The law enforcement practice in the field of state regulation of prices for products supplied under the state defense order has shown that a number of issues certainly still require revision and adjustment,” the head of state summed up.

At the end of August, Russia hosted the Army 2020 military forum, during which the Russian Defense Ministry signed more than 40 government contracts with 27 companies from various industries for the amount of 1.1 trillion rubles. The Russian Armed Forces will receive more than 500 new types of equipment, more than 80 thousand missiles and ammunition.

The department’s specialists also selected more than 300 promising innovative developments and projects. They will continue to study the presented samples of weapons, military and special equipment at the training grounds.