“Powerful high-tech infrastructure”: how the modernization of Russian landfills is progressing

The Ministry of Defense of the Russian Federation announced its intention to significantly update the country’s remote training grounds. In this regard, it is planned to build more than 100 complex buildings. The modernization will be primarily aimed at creating comfortable living conditions for the personnel. Earlier, the military has equipped sites for testing missile technology and dozens of training grounds where army competitions are held. According to experts, improving the infrastructure for checking weapons and conducting exercises is designed to improve the quality of combat training of the RF Armed Forces. 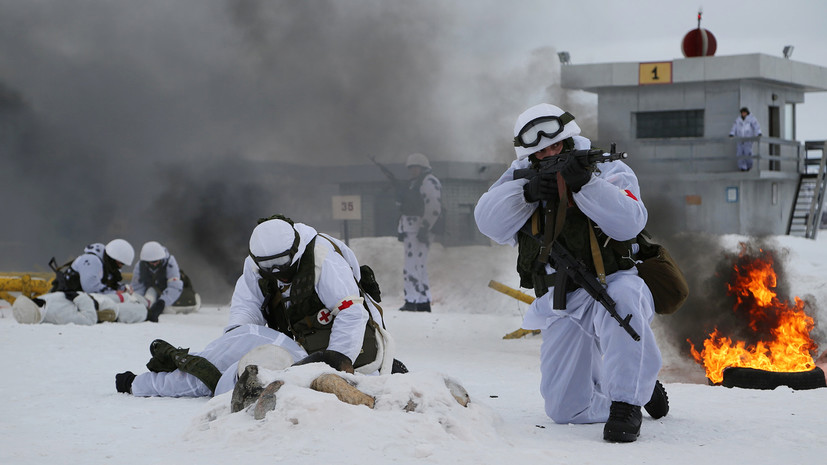 The Ministry of Defense of the Russian Federation plans to update remote training grounds, the press service of the military department reports. Their arrangement is one of the most important tasks set by Russian Defense Minister Sergei Shoigu. The work should be completed within the next three years.

“Together with the modernization and renewal of the educational material base and infrastructure of the training grounds, where the ARMI competitions are held, it was decided to renew the remote training grounds. In this regard, it is planned to build more than 100 complex buildings for the residence of the polygon teams, “- said in a statement on the agency’s website.

As noted in the ministry, the emphasis in the modernization of remote training grounds will be placed on improving the living conditions of servicemen. The increased comfort in the placement of polygon groups significantly affects the effectiveness of the tasks assigned to them, the Ministry of Defense believes.

Experts interviewed by RT, in turn, noted the great importance of remote training grounds for the combat training of military personnel. Their use allows you to regularly practice the transfer of troops and equipment over long distances, followed by landing on unfamiliar terrain.

In addition, the operation of remote training grounds makes it possible to simulate large-scale military operations. So, at the exercises for the control of aviation and air defense forces in August last year, the anti-aircraft gunners of the Russian military base in Abkhazia repelled air strikes of a simulated enemy at remote ranges.

“At the initial stage of the exercise, the anti-aircraft gunners demonstrated successful reconnaissance of the air situation, operational determination of the coordinates of targets and their effective defeat in conditions of electronic interference,” the press service of the Southern Military District said.

In an interview with RT, military expert Alexei Khlopotov said that the start of the modernization of remote ranges indicates the completion of the main measures to update the infrastructure in the European part of the Russian Federation, which is most often used for testing military equipment and practicing maneuvers.

“The territory of the Russian Federation is huge: there is the Far East, Kamchatka, Chukotka, islands, there is the boundless North, and there are military units almost everywhere, and ideally each unit should have a training ground. Earlier, a lot of funds were invested in large sites in the European part of the country. As far as I understand, now the turn has come to the peripheral polygons, ”says Khlopotov. 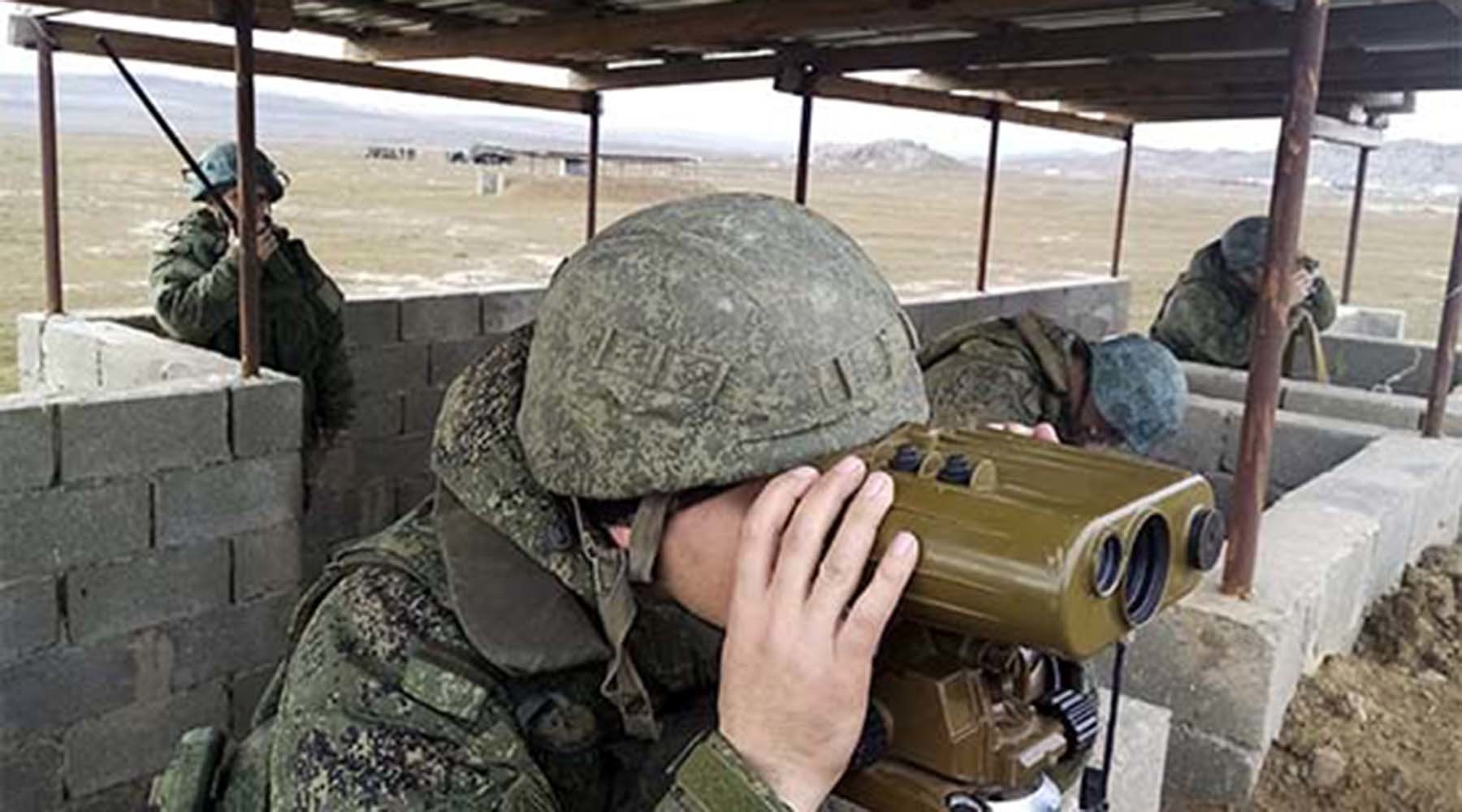 In his opinion, the arrangement of remote training grounds and improvement of living conditions will lead to an increase in the quality of training of army units. Dmitry Kornev, founder of the Military Russia portal, adheres to a similar position regarding the plans of the Ministry of Defense.

“We are talking about the modernization, first of all, of Soviet landfills in remote regions. The Red Army had a lot of them. After the collapse of the USSR, due to isolation from the transport infrastructure, they almost closed. Apparently, now the military has the resources to put them in order, breathe new life, “Kornev emphasized in a commentary on RT.

It should be noted that in recent years, in order to increase the level of combat training of troops and conduct international army games, the Russian military has additionally modernized more than 80 training grounds.

In addition, new sites are being built in the Russian Federation and abroad. In particular, in 2021, in the area of ​​the village of Severo-Yeniseisky in the Krasnoyarsk Territory, there will be a test site for flight tests of the complex with a heavy liquid-propellant intercontinental ballistic missile (ICBM) “Sarmat”.

As experts say, the military, while modernizing, as a rule, gives priority to sites for testing missile weapons. In 2019, the military renovated the launch complex number 3 at the Plesetsk cosmodrome. The facility in the Arkhangelsk Region is used for test launches of ICBMs and for the regular launch of launch vehicles that launch satellites into orbit, including military ones.

In 2013, a deep modernization of the Sary-Shagan test site (Kazakhstan) began, from which samples of the latest Russian anti-missile missiles regularly take off. The operation of this facility makes a significant contribution to improving the capabilities of the Moscow A-135 missile defense system.

The cardinal renewal of Sary-Shagan concerned, first of all, the measuring complex. As part of the state defense order, Sazhen-TM optoelectronic monitoring stations, AP-4 aerial telemetry receiving equipment, and Beret-M ground-based optoelectronic systems were supplied to the test site.

In April 2020, the information support group of the Strategic Missile Forces (Strategic Missile Forces) announced the completion of the replacement of measuring equipment at Kapustin Yar. The training ground located in the Astrakhan region is used to study the characteristics of defensive and offensive systems.

“As part of this work, the test site was not only completely re-equipped with modern measuring instruments, but also a system of information and measurement support for tests was created, which allows providing reportage and reference and analytical information in real time about the course of prelaunch preparation and the missile flight to the Central Command Post of the Strategic Missile Forces” , – noted on the website of the Ministry of Defense of the Russian Federation.

As a result of modernization, the measuring complex at Kapustin Yar switched to an automatic mode of operation with technologies that “minimize the involvement of personnel”.

When arranging the landfill, the need to study the potential of promising mobile and stationary robotic systems was taken into account. The material and technical base at Kapustin Yar makes it possible to participate in the creation of weapons at the main stages of the life cycle and to evaluate the effectiveness of their combat use.

“Polygons are also a kind of research institution. If we talk about missile systems, then a powerful high-tech infrastructure is needed to test them. Such ranges should simulate the impact of electronic warfare and other factors that complicate the task of hitting targets, ”says Kornev.

As noted by Aleksey Khlopotov, the renewal of the combined-arms polygons is also taking place as planned. So, at the end of 2019, the 255th (Chebarkul) interspecific polygon (Chelyabinsk region) was recognized as the best site in this class.

The success of this site was ensured by significant equipment upgrades. The range is equipped with modern installations for moving targets, control panels, sets of field shooting equipment (PSO-R) used in the fire training of units.

According to experts, in general, combined-arms training grounds are being modernized by automating the control of target fields, electrifying individual areas of the site and installing mobile models that simulate as closely as possible the “behavior” of real targets. 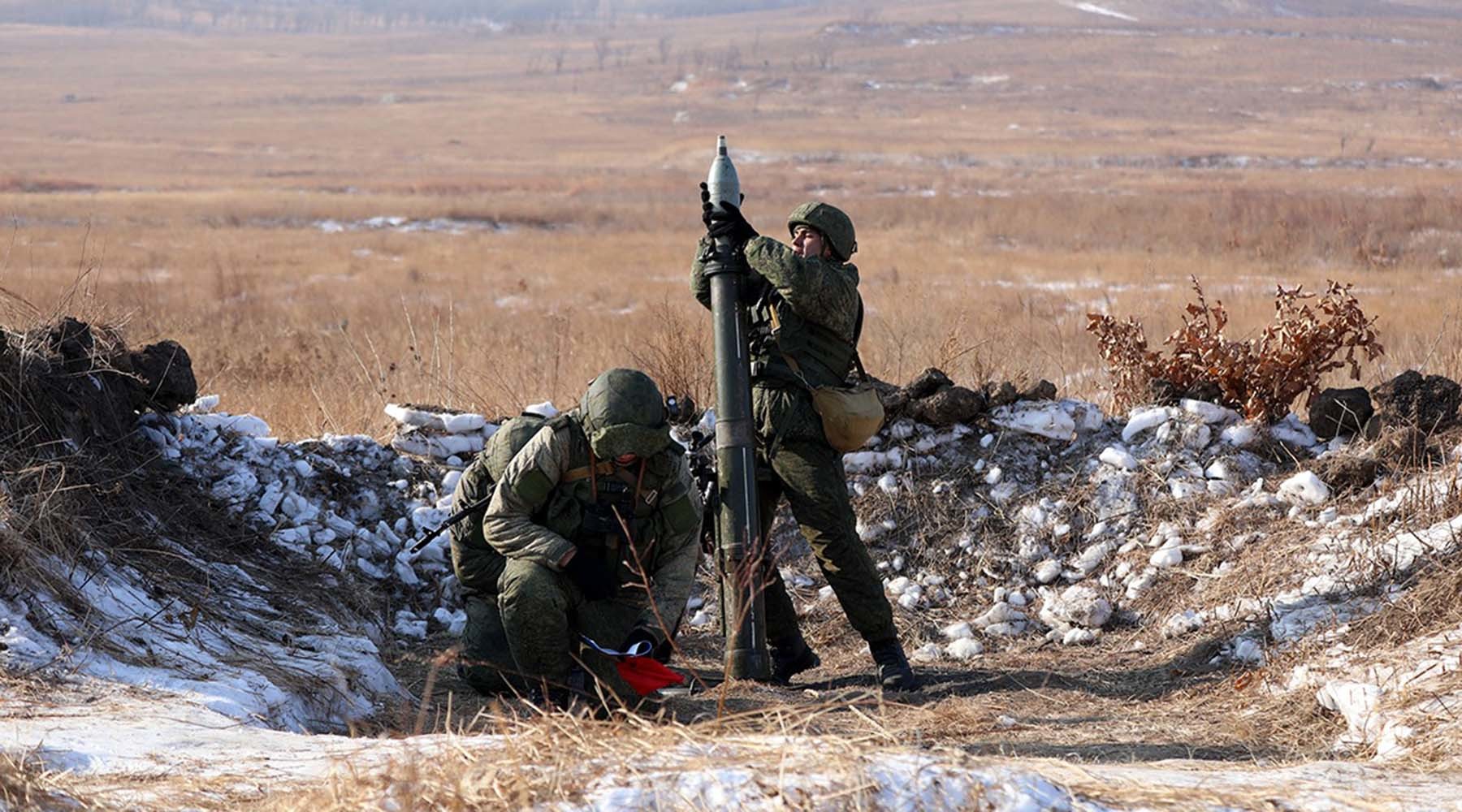 “The majority of combined-arms training grounds in Russia. They are necessary not only for practicing various tasks in exercises and training. They are often used to test the capabilities of ground weapons, including in non-standard situations. For example, a sample is tested in the south, and then in the Far North, ”Khlopotov said.

Dmitry Kornev believes that the current modernization of the training grounds is dictated by the emergence of new types of weapons and the increased activity of the Russian army.

“The development of the range infrastructure, which we are observing, is a sign of an increase in the intensity of the training of military personnel, as well as an increase in the number of new and modernized equipment. The more polygons, the more perfect our army will be. It seems that this is the rule that the Russian military is guided by, ”summed up Kornev.

Earlier on this topic: