In 2021, at least two promising domestic weapons systems will enter the home stretch – the start of testing. According to Izvestia sources in the Defense Ministry, the Sarmat heavy missile and the Poseidon unmanned underwater complex will be tested. They are included in the list of developments that have no analogues, as they were announced in March 2018 by the Russian president in a message to the Federal Assembly. The adoption of new systems will ensure the security of Russia from any potential threats. At what stage of readiness they are now, the military expert Dmitry Kornev understood.

Now we can already say that work on the creation of the Kinzhal aviation hypersonic missile system began long before 2018. The idea of ​​combining the capabilities of the MiG-31 carrier aircraft and the Iskander ballistic missile appeared probably in the 1990s – 2000s, and in the mid-2010s began to materialize. 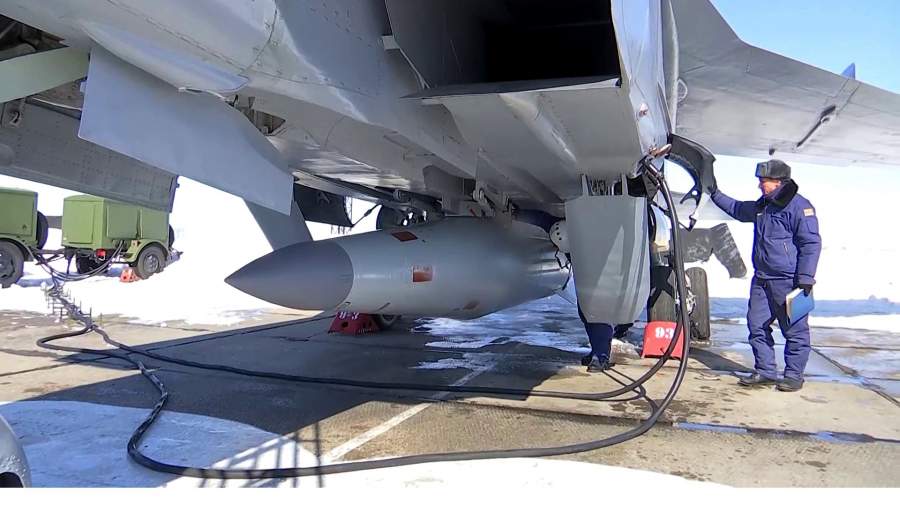 The 9-S-7760 missile (“Dagger”) provides high-precision destruction of stationary or even sedentary targets with a nuclear or conventional warhead. It is controlled throughout the flight path and, accordingly, can make maneuvers and correct the direction according to the homing system. The Dagger complex is capable of becoming a unique anti-aircraft weapon. From December 1, 2017, he was put on experimental combat duty at one of the airfields of the Southern Military District. In 2018, operational tests of the complex began, and now preparations are underway for the deployment of its carriers in the Murmansk Peninsula, and then, possibly, in the Far East.

One of the sensational novelties presented in March 2018 was the Burevestnik nuclear cruise missile. Due to its technological uniqueness, it now remains, probably, the most secret – there is no information about the work on it in open sources. Western publications reported that several test launches of product prototypes were carried out. Probably, the creation of the actual weapons system is still far away. 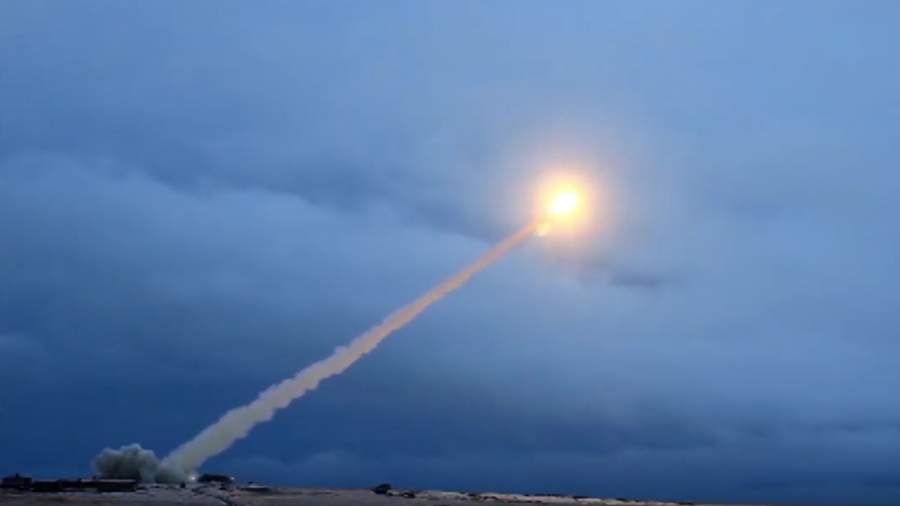 The Poseidon unmanned underwater vehicle was also unveiled for the first time on March 1, 2018. Now we can say that for this multipurpose system, the construction of the experimental carrier “Belgorod” is being completed, which will be launched for testing in 2021. Also, probably in 2021, the lead submarine carrier of the Poseidon complex – Khabarovsk will be launched for further completion. And after him, most likely, construction of a series of several similar carrier boats will begin to provide them with the Northern and Pacific fleets.

In the fall of 2020, the Zircon hypersonic cruise missiles successfully launched a state test program with launches from the Project 22350 Admiral Gorshkov frigate. The tests will be completed this year with launches from the Yasen project 885 nuclear submarine. After that, from 2023, they will enter service with the ships and submarines of the Russian Navy. First of all, “Zircons” will equip Project 22350 ocean frigates, modernized Project 11442M heavy nuclear missile cruisers, and Project 885M Yasen-M submarines. It will be extremely difficult for modern air defense systems to repel the Zircon attack, so the missile system will significantly increase the combat capabilities of the Navy.

The Avangard intercontinental missile system with the 15Yu71 hypersonic warhead was adopted by the Strategic Missile Forces in 2019. In December of the same year, the first regiment with six launchers is being deployed in the Orenburg missile division. Until 2027, it is planned to deploy two regiments with 12 UR-100NUTTH missiles of this complex. Each such product carries one controlled hypersonic warhead. 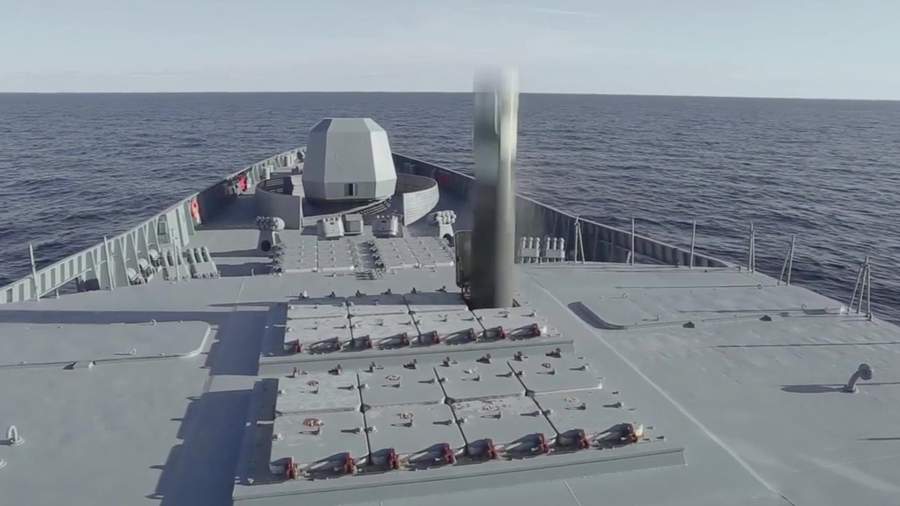 But the RS-28 Sarmat intercontinental ballistic missile (ICBM) can carry several guided warheads (from three to five), similar to those of the Avangard. Work on “Sarmat” in 2021 should enter the stage of flight tests. This ICBM is being created to replace the RS-20V Voevoda intercontinental heavy-class missile, which are based in two divisions of the Strategic Missile Forces. It is expected that starting from 2022–2023, the “Sarmatians” will begin to be replaced in the mines of the “Voevoda” in the missile division in Uzhur. Each such product can carry hypersonic warheads or at least 10 conventional warheads with a complex of means of overcoming missile defense.

Another unusual system, first shown in March 2018, is the Peresvet laser complex. Then many experts wondered what it was intended for. Now it is already known that its main task is to ensure the deployment of mobile strategic missile systems in a threatened period of time due to illumination and disruption of the operation of space and aviation reconnaissance means of a potential adversary. The complex has already been created, and in addition, its deployment at several bases of the Strategic Missile Forces has been completed in the order of trial operation. If the effectiveness of Peresvet’s work is confirmed, it is quite likely that it will be deployed wherever it is necessary to “close” space reconnaissance and surveillance equipment.

Share: Subscribe and be the first to receive news on VKontakte Mail Yandex.Dzen And also read “Izvestia” in Yandex News