There is nothing surprising in the appearance of a Russian submarine off the coast of Alaska. This is how Captain First Rank Igor Britanov commented on the statement of the American military on August 28. 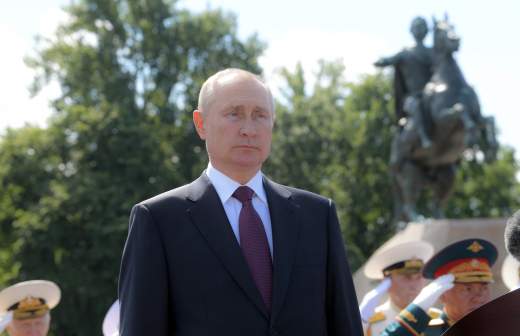 We are talking about the Russian multipurpose nuclear submarine “Omsk”, which together with the guards missile cruiser “Varyag” is on exercises in the Bering Sea.

On August 28, the US Coast Guard contacted the American military command in Alaska, which announced the upcoming exercises of Russian naval ships in the Bering Sea. The spokesman for the Northern Command, Bill Lewis, assured that the Russian military exercises are taking place in international waters, far beyond the territorial sea of ​​the United States, but they began to observe the movement of the submarine.