More than 300 scientific projects have been submitted for consideration to the scientific coordination council of the Era military technopolis, the Defense Ministry reported on November 28. 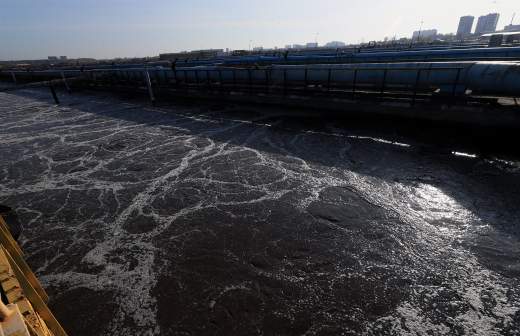 Battle of titanium: Russian scientists have developed a new wastewater treatment facility A special photocatalyst is heat-resistant and cheaper than the existing ones

Mikhail Kovalchuk, the head of the research projects of the technopolis and the president of the Kurchatov Institute, said that during the first meeting of the scientific coordination council, 318 experimental projects were submitted for consideration to identify the most promising areas of activity within the work of the technopolis.

Proposals were sent by residents of 30 Russian cities.

The meeting was also attended by the First Deputy Minister of Defense of Russia Ruslan Tsalikov, Deputy Defense Minister Pavel Popov, heads of the central bodies of the military command of Russia, members of the leadership of the national research center “Kurchatov Institute”, representatives of the Russian Academy of Sciences, research and educational organizations.

“In the future, all the necessary forces of the Ministry of Defense will be sent to support the work of the Era technopolis, its scientific and coordinating council, so that the results of our joint activities become useful and effective for the whole country,” Tsalikov said.

In 2018, by the decree of the President of the Russian Federation Vladimir Putin, the Era technopolis in Anapa was defined as a specialized research and production complex uniting scientific and educational organizations, state corporations, and enterprises of the military-industrial complex. Research is aimed at strengthening the defense capability of Russia.

So, in August of this year, the technopolis presented the development of the military personnel of the fifth scientific company of the Ground Forces of the Russian Federation, who, based on an analysis of the Syrian experience, developed a complex for detecting suicide belts in crowded places.