The Russian military, subject to dismissal due to health problems, will receive housing out of turn, said the Secretary of the Security Council of the Russian Federation Nikolai Patrushev in Novosibirsk on October 5 at a meeting on topical issues of national security in the Siberian Federal District. 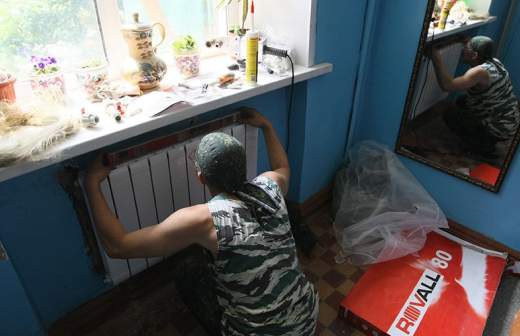 “The Russian Ministry of Defense has prepared amendments to the legislation, providing for the extraordinary provision of living quarters to servicemen subject to dismissal for health reasons,” RIA Novosti quoted him as saying.

So, according to Patrushev, social guarantees will be increased for disabled people and war veterans who need to improve their living conditions. In addition, payments are planned to be indexed as a measure to protect the families of servicemen.

The Secretary of the Security Council stressed the need to provide targeted social support to family members of servicemen, especially to relatives of those killed in the line of duty.

In May, Izvestia wrote that the Ministry of Defense was preparing amendments to the law “On the Status of Servicemen,” according to which close relatives of dead servicemen would not pay contributions for major overhaul of apartments. These preferences will also apply to the families of contract servicemen who have served 20 or more years, but who have already died on retirement.