Private Anton Makarov, who is suspected of shooting three colleagues in Voronezh, was not legally exempted from military service, Oleg Zherdev, founder of the Gvardia lawyers’ association, told Izvestia. 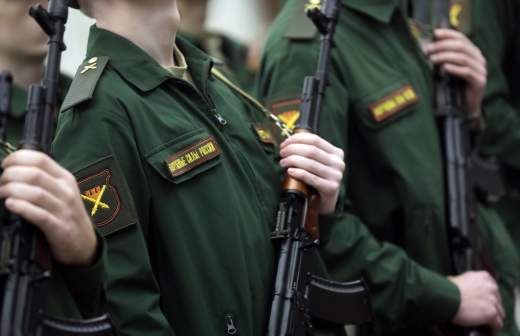 According to him, moral qualities cannot be the basis for the release of a conscript, his psychological profile is taken into account when assigning to a position. Thus, if the medical board, including the psychiatrist, found the young man fit, he is sent to the service.

“The law defines the list of persons who are not called up: convicts, patients, graduate students, etc. But low moral character is not an obstacle to conscription. Such people should not be trusted with weapons, but in this case the soldier did not have access to them anyway, ”he said.

According to the lawyer of the Committee of Soldiers’ Mothers of Russia, Alexander Latynin, the cases of hazing allegedly reported by Makarov have not been confirmed.

He noted that the person on duty who arrived with the check was not the direct supervisor of the young man, so it is a stretch to talk about bullying on his part.

“On this occasion, many other questions arise: why are servicemen with a rather shattered psyche allowed through in our country and why psychologists do not work with such servicemen?” – noted Latynin.

Not happy to serve: was it possible to avoid the tragedy at the airfield in Voronezh