The Ministry of Finance has prepared new proposals for budget optimization. This time, the department was interested in the costs of the armed forces. The ministry’s proposals include reducing the number of troops, increasing the length of service required for retirement, canceling the indexation of pension payments and saving on food. Earlier, the Ministry of Finance proposed to reform the law enforcement block, creating a single body that would be able to accumulate the functions of the Federal Penitentiary Service, SFS and FSSP on the basis of the Ministry of Internal Affairs. This proposal, according to experts, will save about 20 billion rubles a year. But the possible reform of the armed forces was perceived ambiguously. Military and civilian experts disagreed both in assessing the agency’s initiative itself and in possible savings for the budget. 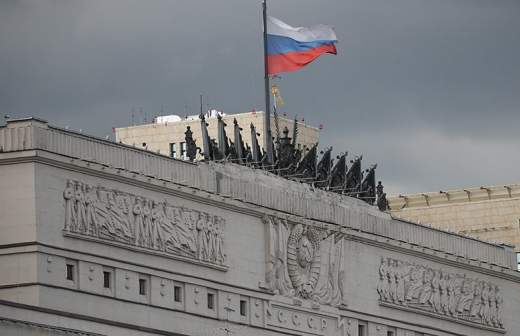 Stars under the tree: the Ministry of Defense carried out a large personnel rotation Combat generals and admirals received new appointments

The initiatives of the Ministry of Finance (a copy of the document is at the disposal of Izvestia) were sent to the Security Council of the Russian Federation in the middle of this month. The department considers it necessary to optimize the work of various power structures, not only the army. So, on October 16, Izvestia reported that similar measures have been developed for the Ministry of Internal Affairs, the Federal Penitentiary Service, the SFS and the FSSP. Then the Security Council staff refused to comment, not confirming, but not refuting the existence of this letter.

According to the document, at least two positions in the “army” list of the Ministry of Finance are identical to those contained in the proposals for the Ministry of Internal Affairs: optimization of the management apparatus by bringing the ratio of the number of bosses to the number of subordinates, as well as the creation of a single settlement center and a unified system of material and technical support power unit. 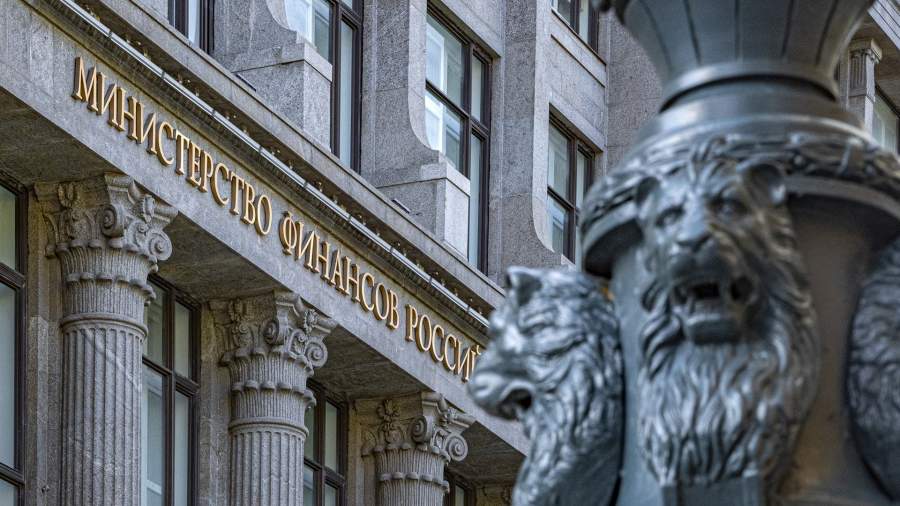 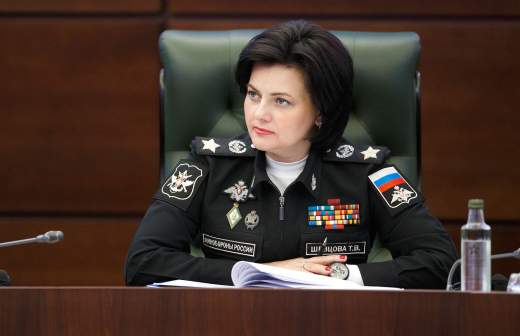 The first point of the financial department’s proposals is to reduce the number of military personnel by 10%. According to the presidential decree, which came into force in 2018, it was set at just over a million people, that is, we are talking about the elimination of about 100 thousand posts.

The Ministry of Finance proposes to do this at the expense of vacancies, as well as transferring to the civil service those whose activities are not related to the performance of combat missions. Among those, the authors of the document include doctors, teachers, personnel officers, financiers, lawyers and logisticians. Note that about 10 years ago, most of the servicemen in such structures have already parted with their shoulder straps and were transferred to the category of civilian personnel.

The reduction of employees by 10%, especially due to vacancies, is an insignificant figure, says Igor Nikolaev, director of the Institute for Strategic Analysis of FBK Grant Thornton. According to him, managers often keep 10-15% of vacancies free just in case of a crisis, so that they do not have to lay off working employees. But at the same time, the savings for the defense budget, according to very rough estimates of the expert, can reach 3% or 20 billion rubles. 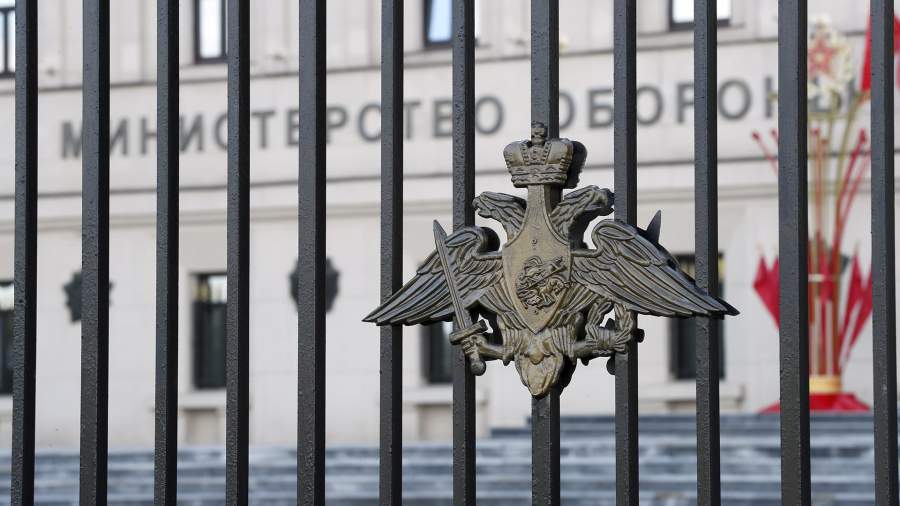 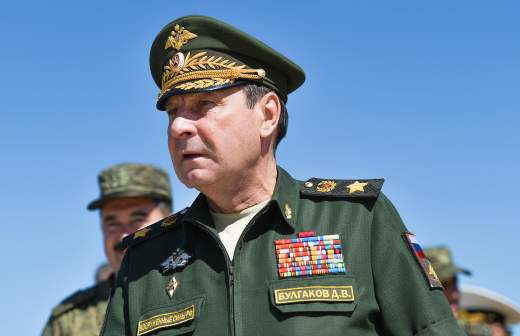 “Assortment of bacon fat, canned legumes and dumplings” Deputy Defense Minister Dmitry Bulgakov – on changes in the soldiers’ menu, Days of national cuisine in the troops and new elements of military uniform

“The maintenance of servicemen is by no means the largest item of expenditure,” he told Izvestia. – The average salary in the army is 40-50 thousand rubles. If you multiply it by 100 thousand people, you get no more than 5 billion savings per year. But this reduction may negatively affect the combat readiness of the army. It can lead to incompleteness in combat units. And if they are manned, there will not be enough people in the rear units, and we will again plunge into a situation when, for example, it was necessary to gather joint crews of ships in order to go to sea.

With a thermos for service

The Ministry of Finance also proposes to increase the terms of wearing clothing or replace its issuance with monetary compensation. In addition, in case of early termination of the contract, the soldier must reimburse the cost of the military uniform “in proportion to the period of wear.”

Another proposed opportunity to save money is to provide food for contractors only during combat duty and at field exits. 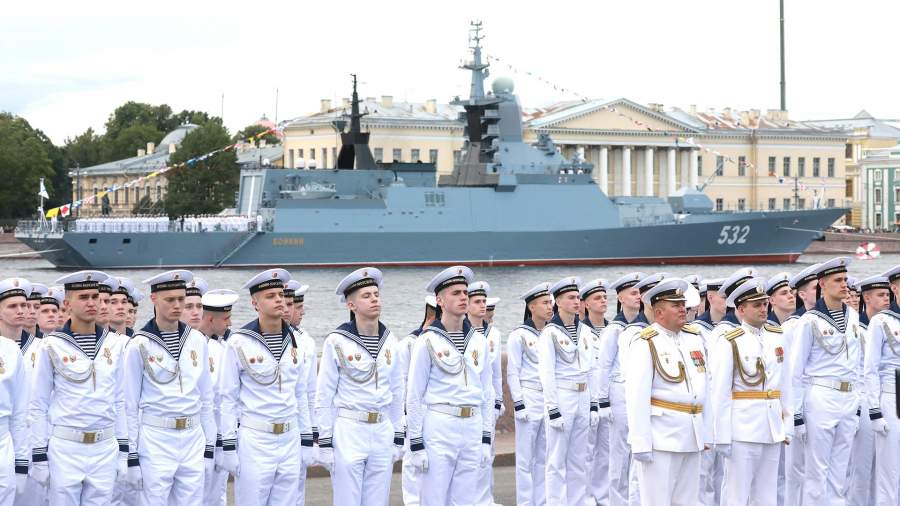 “The issue will be resolved in the troops in different ways,” Oleg Zherdev, the founder of the Gvardia lawyers’ association, suggested in an interview with Izvestia. – Somewhere people will bring food with them, somewhere they will have to be released for lunch outside the unit, which will not have a very positive effect on combat readiness. And how will the issue with contractors at remote sites be resolved? The person is at some kind of radar station. Today he receives dry rations for the duration of his service, and tomorrow he will not receive anything. And what, should he carry borscht in thermoses there?

Home march: the Ministry of Defense changed the order of transfer to the reserve Due to the pandemic, servicemen who have served their time will be delivered to train stations and airports under the supervision of officers

Contains a document and a proposal to exclude from the legislation the norm on the annual increase in the military pension by 2% above the inflation rate. And also – to increase the length of service required to calculate the pension. Today it is 20 years old, and it takes into account studies at a military university. That is, having received a diploma and lieutenant shoulder straps, an officer must serve until the right to retire for only 15 years.

The Ministry of Finance proposes to increase the term of service to 25 years, and the years of study at the school should not be included in them. That is, if today an officer can expect to receive a pension at the age of about 36 years, then if the proposals are implemented, this will happen 10 years later.

According to Oleg Zherdev, the proposal not to include the years of study at a military university in the term of service contradicts the laws “On the status of military personnel” and “On military duty and military service.” 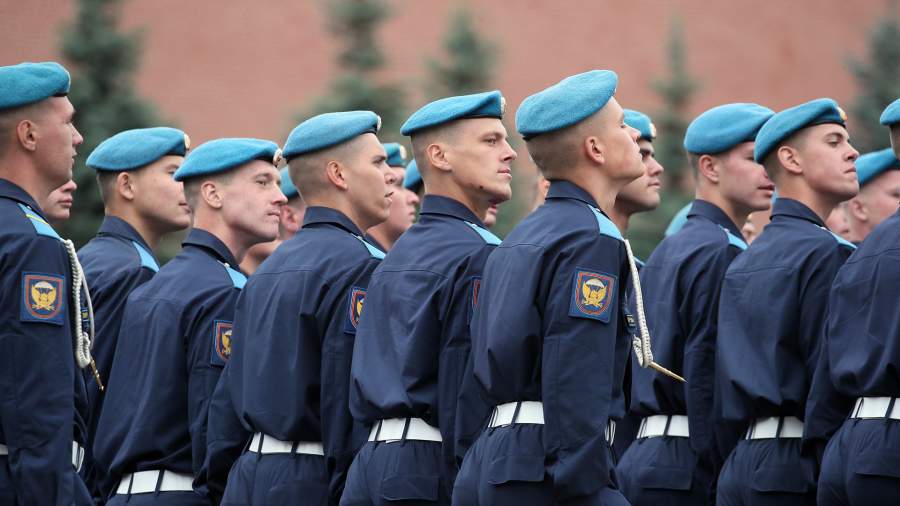 – Cadets start their studies after taking the oath. During training, they are involved in solving military service tasks, they take up guard posts, patrols, guard the garrison guardhouses. They are subject to restrictions, like other military personnel. Unlike students, they only have one month of vacation in the summer, the expert listed. 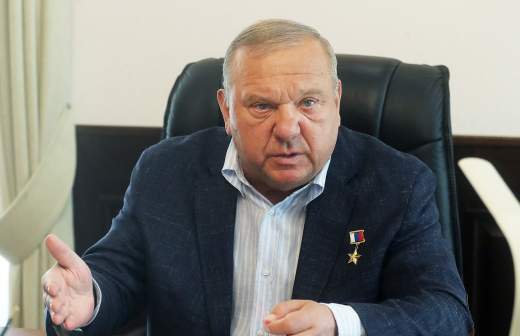 “We are where the national interests of Russia are” Head of the State Duma Defense Committee and ex-commander of the Airborne Forces Vladimir Shamanov – on the new look of the “winged infantry”, social bills and tanks for paratroopers

The lawyer believes that an increase in the length of service can lead to a number of consequences. First, the competition for military universities will decrease, as will the quality of applicants. Secondly, many officers will leave after the expiration of the first contract – they signed it on different terms. In addition, he assumes, the number of those wishing to enter the service under the contract for the positions of privates and sergeants will also decrease.

Citizens up to 35 years of age are now accepted for military service under the contract. The proposed rules on the length of service may cut off candidates aged 25 and over: the prospect of being a tank driver or a motorized rifle officer at 50 years old will not seem attractive to anyone, Vladislav Shurygin noted.

Another proposed rule is to increase the service life up to the right to a “military mortgage”. Today, an officer can become a member of the accumulative mortgage system (NIS) immediately after graduation, and a soldier or a contract sergeant – after three years of service. From that moment, they have a current account, to which funds are credited monthly. After a few years, a soldier has the right to receive a targeted housing loan. According to the initiative of the Ministry of Finance, officers will be able to become a member of the NIS five years after graduation, and contract soldiers – after eight years of service. 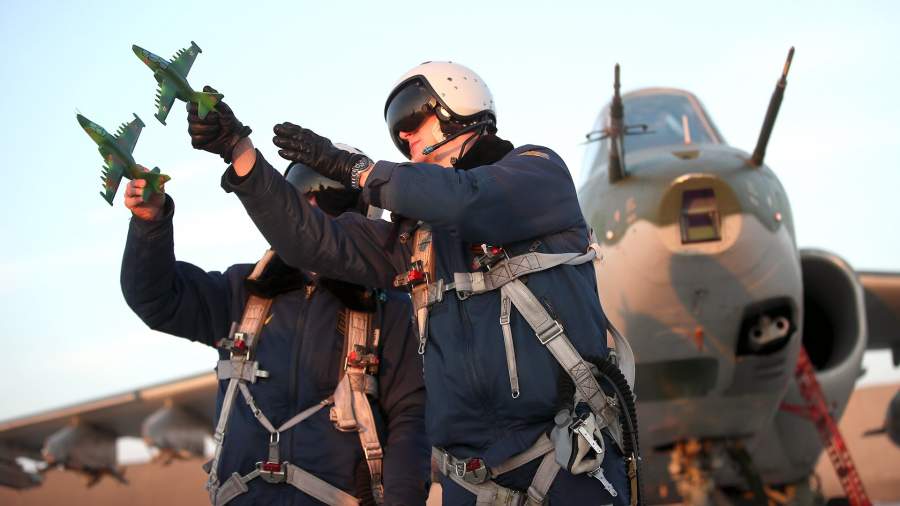 Everything is assembled: leisure and entertainment centers will appear in garrisons New complexes will replace the officers’ houses

The downsizing of the staff is ripe not so much in the Ministry of Defense, as, in principle, in government agencies – many of them can be optimized by 10% completely without prejudice to operational activities, Georgy Ostapkovich, director of the Center for Market Research at the Higher School of Economics, told Izvestia. In his opinion, the set of measures proposed by the Ministry of Finance will allow saving budget funds and directing them, for example, to the real sector, for social needs. The main thing is that the savings are not neutralized by the creation of a new unified structure, the expert summed up.

On the evening of October 19, it became known that similar proposals from the Ministry of Finance had been received by the Federal Service of the National Guard Troops (a copy of the document is at the disposal of Izvestia). They literally repeat the text sent to the military department, but are addressed to the head of the Russian Guard, Viktor Zolotov.