Tests of the newest Strela-9M333 anti-aircraft missile have been completed in Russia. This was reported on Thursday, December 24, in JSC “Concern Kalashnikov”. 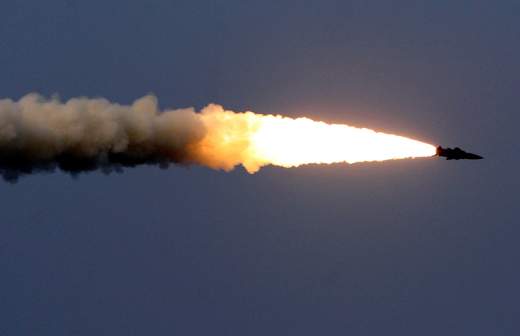 Iskander Jr.: the military will receive hypersonic mini-missiles New weapons systems will take a few seconds to destroy a target at a distance of one hundred kilometers

Strela-9M333 is intended for use in the Strela-10M anti-aircraft missile system mounted on a tracked chassis. Field tests of the rocket at the Donguz test site in the Orenburg region have been successfully completed. Serial production of the product has begun in the interests of the Ministry of Defense of the Russian Federation, “RIA Novosti quotes a statement from the concern.

This missile is designed to destroy low-flying aircraft, helicopters, as well as remotely piloted aircraft and cruise missiles.

It has three modes of seeker operation: photocontrast, infrared and jamming. This functionality, according to the developer, is an advantage over other missiles of a similar class.

Strela-10 is an anti-aircraft missile system developed in the USSR in the 1970s. Its main task is to engage enemy air targets at low altitudes.

In October, Russia completed a set of tests of the S-300V4 anti-aircraft missile system. He got the ability to hit hypersonic targets thanks to the ammunition created especially for him, which can hit all modern and promising means of aerospace attack at ranges of up to 400 km.

In July, during the test, the unique characteristics of the range and accuracy of the Zircon hypersonic missile were confirmed. “Zircons” will arm multipurpose nuclear submarines, frigates and the nuclear missile cruiser “Admiral Nakhimov”.