The assembly of the first engine for the promising long-range aviation complex (PAK DA), called the RF Product, has already begun. This was announced to reporters on December 23 by the Deputy General Director – Managing Director of UEC-Kuznetsov (part of the Rostec state corporation) Alexei Sobolev. 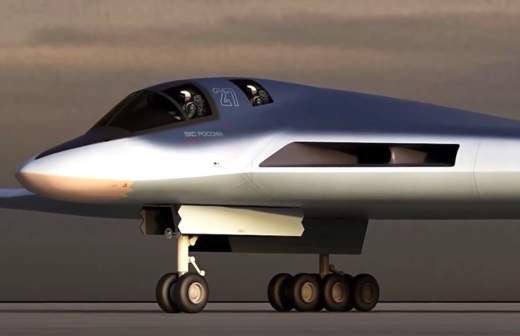 PAKet agreement: the newest bomber has been assigned a serial production date The next stage in the development of the world’s most modern strategic missile carrier has begun

“This year the first engine“ in hardware ”has been manufactured and is being assembled. By the end of the year, the engine will be assembled for the start of bench tests. During 2021, the first promising engine will undergo bench tests in order to work out the parameters set in the terms of reference of the Ministry of Defense, ”he said.

According to Sobolev, a number of samples of a new promising product will also be assembled next year.

He added that a number of engine components for the bomber had already been tested, and the production facilities of the enterprise had been prepared.

In Russia, the assembly of the first prototype PAK DA began in May 2020. It was noted that the development of working design documentation had been completed, and the supply of materials had begun.

Earlier this year, it was reported that the Russian PAK DA stealth bomber would go into production in 2027. Its preliminary tests will take place in April 2023, and state tests in February 2026.

At the same time, in May, a member of the council of the All-Russian organization “Officers of Russia”, Honored Pilot of the Russian Federation Yuri Sytnik stressed that the new PAK DA bomber will be faster and lighter. According to him, modern technologies make it possible to use composite materials in construction, due to which aircraft become lighter and not so much warmed up at supersonic speeds.