The German military attaché was summoned to the Russian Ministry of Defense in connection with the participation of the FRG in NATO exercises, in which the use of nuclear weapons is being practiced. This was reported to journalists on October 23 at the Russian military department. 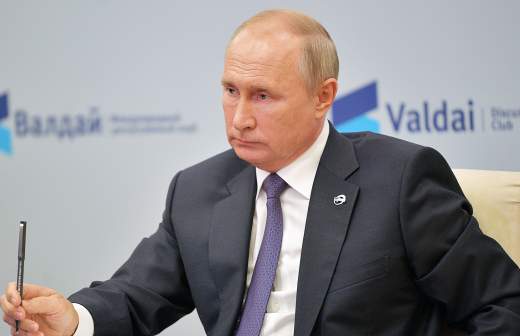 “The German military representative was informed of the position of the Russian Ministry of Defense in connection with the participation of the German side in the NATO exercises Steadfast noon and Resilient guard, during which elements of the use of American tactical nuclear weapons are being worked out,” TASS reports.

The participation of personnel and dual-use aircraft of non-nuclear NATO member countries, one of which is Germany, in the development of nuclear weapons use violates the terms of the Treaty on the Non-Proliferation of Nuclear Weapons. In addition, this leads to an increase in tension along the Russia-NATO line, as well as a decrease in the threshold for the use of nuclear weapons and confidence in Europe.

Earlier, on October 13, it became known that the German Air Force, their NATO partners are conducting a secret exercise called “Persistent Afternoon” in order to practice maneuvers in the event of a nuclear war.

It is reported that the maneuvers involved Tornado fighter-bombers capable of carrying nuclear weapons. The exercises themselves are taking place at Nerfenich airbase, which is considered an alternative storage site for American B61 hydrogen bombs.

At the same time, the Unyielding Guard exercise is being held at the Büchel base in Rhineland-Palatinate, where the defense of the airfield with Patriot air defense systems is being practiced.