Experts from the British magazine Flight International have compiled a rating of the world’s most popular models of military aircraft, which includes four Russian aircraft. 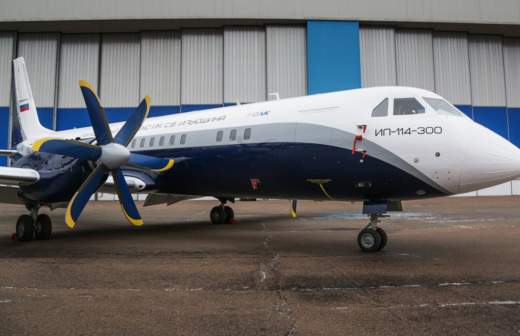 The series will be launched: UAC will receive the first order for Il-114-300 aircraft Three aircraft of this type are purchased by STLK

So, the second place in the list was taken by the fighter of the Su-27/30 family. It is noted that more than a thousand of these machines are in the ranks of the air forces (Air Force) of all countries of the world, which is 7% of the global fleet of combat aircraft.

Russian multipurpose fighters of the MiG-29 family took the fifth line of the rating, they make up 6% of the global fleet of combat aircraft. There are 817 MiG-29s in operation in the world.

The seventh place was taken by the Su-25 attack aircraft, which makes up 3% of the global fleet. In total, 470 of these aircraft are in service in the world.

The front-line bomber Su-24 took the tenth position in the ranking. There are 389 vehicles in use worldwide, which is 3% of the global fleet.

On December 2, the Russian Ministry of Defense approved an updated schedule for the delivery of Mi-28NM attack helicopters to the troops. These helicopters will be used to train instructors and practice methods of combat employment of “Superhunters”.