The Foreign Intelligence Service (SVR) celebrates its centenary on Sunday, December 20. Since its inception, the department has become a powerful tool for informing the country’s leadership about security threats. 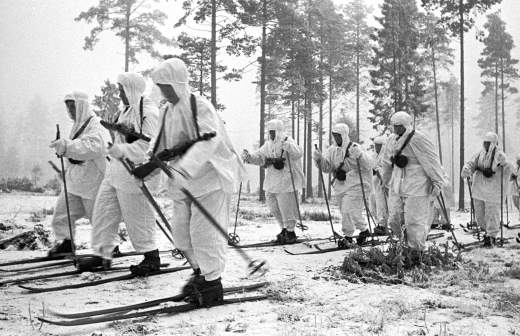 You will probably understand for yourself: Russia’s foreign intelligence service is one hundred years old. The order on the creation of the special service was signed by Felix Dzerzhinsky

On the eve of World War II, Soviet residents reported on the plans of Nazi Germany to change the world order. During the war, intelligence provided detailed information of a military-strategic nature.

In the postwar period, intelligence helped to achieve nuclear parity between the great powers, as well as to thwart Western plans to deliver a preemptive strike against the USSR.

According to SVR director Sergei Naryshkin, now the Russian department is one of the most trained and effective intelligence structures in the world.

Earlier, on December 17, Naryshkin told how, through the joint efforts of the SVR and foreign special services, Russians and citizens of other countries were freed from captivity.

He explained that the SVR cooperates with the services of other states in a number of areas, including countering terrorism, cyber security, and combating illegal migration.

Among other things, Naryshkin noted progress in relations with most foreign intelligence services, including a number of Western ones. He added that most partners strive to be objective and recognize that the SVR largely determines the direction, content and forms of the process of interaction between intelligence services.