The British destroyer Dragon entered the Black Sea and is under surveillance. This was announced on October 4 by the National Defense Control Center of Russia. 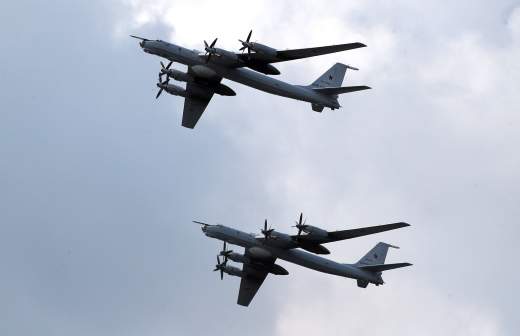 Shadow of the “Bear”: Tu-142 will be connected to patrolling the Baltic Sea surveillance will be enhanced by ultra-long-range anti-submarine aircraft

“The forces and means of the Black Sea Fleet have begun to monitor the actions of the destroyer Dragon of the British Navy, which entered the Black Sea on October 4,” the message says.

At the end of September, the Russian Defense Ministry announced an increase in NATO activity near the borders of Russia. So, in September, American bombers for the first time simulated cruise missile strikes on Russia over the Black Sea, and the number of reconnaissance flights of the alliance aviation off the coast of Crimea increased by 61% compared to last year. In addition, the presence of the bloc’s warships in the region has increased by a third.

At the same time, Izvestia’s sources noted that the actions, in particular, of the United States have recently been openly demonstrative, but do not look like a big threat from a military point of view. The Russian Aerospace Forces have all the means to counter actions of any scale, but the aggressiveness of the US military is alarming.