The Russian heavy attack drone “Okhotnik” will conduct the first shooting at aerial targets in the second half of 2021. This was reported on December 27 by RIA Novosti, citing a source in the aircraft industry. 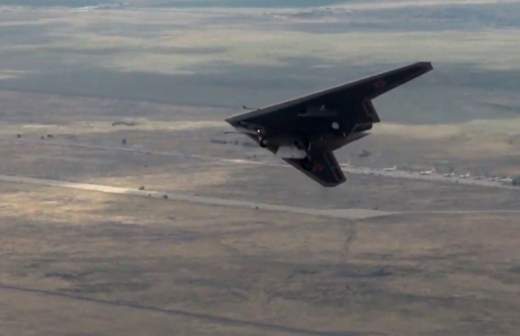 “The first missile launches from the Okhotnik UAV are planned for the second half of 2021. We are talking about firing with in-body air-to-air missiles, which were previously tested on the Su-57. Launches on real air targets are envisaged, ”the agency was told.

Before that, missile throw tests must be passed. In addition, tests with the use of air-to-surface weapons are planned. According to the agency’s source, the “Okhotnik” will be a “full-fledged multifunctional machine” that can be used in the version of a long-range unmanned interceptor fighter.

In August, it was reported that multipurpose attack drones, which are capable of hitting enemy targets with high-precision ammunition, will begin to enter the Russian Aerospace Forces in 2021.

We are talking about multipurpose unmanned aerial vehicles of long range and duration of flight, which are capable of hitting enemy targets with high-precision ammunition in strategic depth.