The military strategic command-staff exercise Kavkaz-2020, which starts on September 21 in Russia, will be attended by contingents of nine foreign states, and another nine countries will send military observers. This was announced on Tuesday, September 8, at a thematic conference call by Russian Defense Minister General of the Army Sergei Shoigu. 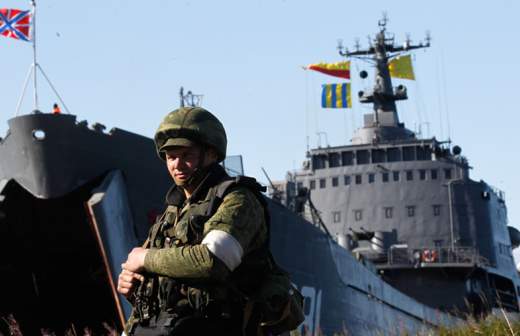 Brigade row: Marines will take part in exercises in the Arctic Circle The maneuvers will involve units of “black berets”, warships and naval aviation

According to him, the maneuvers will complete the complex of measures for operational and combat training of the Armed Forces this year, RIA Novosti reports. “During the exercise, the issues of command and control of groupings of troops, formations and subunits in joint operations to localize and resolve armed conflicts related to countering terrorism will be worked out,” Shoigu said.

The main actions of the exercises will unfold at the Kapustin Yar and Ashuluk ranges, as well as in the waters of the Black and Caspian Seas.

The minister added that the exercise will assess the ability of the Southern Military District to ensure security in the southwestern borders of Russia.

More than 4.8 thousand exercises of various scales are planned within the framework of the event. In addition, the program includes over 9 thousand practical combat training events.