The Ministry of Defense of the Russian Federation has begun to form a coastal defense division in Chukotka. This was reported to Izvestia by sources in the department. 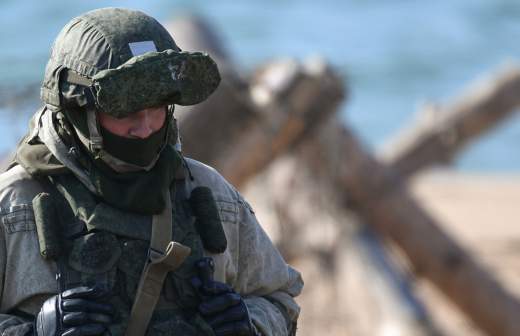 The Chukchi coast is needed: a new division will protect the north-east of Russia The connection will ensure safe navigation along the Northern Sea Route

The formation of the division began at the end of 2020, when the first coast guard regiment was created. The area of ​​operation of the new unit will stretch along the Northern Sea Route up to Wrangel Island. The unit will patrol the coast and will have at its disposal special equipment – snowmobiles, modular life support systems, field canteens, all-terrain vehicles.

“The division will be able to cover the air defense facilities located in the region. But the main thing is to ensure navigation along the Northern Sea Route. During the Vostok-2018 exercise, the passage of some ships of the Northern Fleet to the Pacific Ocean along this route was practiced. This is a major strategic task for the Russian fleet, which is divided into four groupings. In Chukotka, it is important to have a unit that is capable of providing both defense and cover for this direction. Of course, in cooperation with the Aerospace Forces, “military expert Viktor Murakhovsky told Izvestia.

In Chukotka, there were no serious ground forces in recent decades. From the 1980s to the mid-1990s, the 99th Motorized Rifle Division served there.

Chukchi coast is needed: a new division will protect the north-east of Russia