Over the past week, Russian radar stations (radars) escorted 35 aircraft and three drones near the country’s borders. Such data of the Ministry of Defense of the Russian Federation leads on Friday, November 27, the newspaper “Krasnaya Zvezda”. 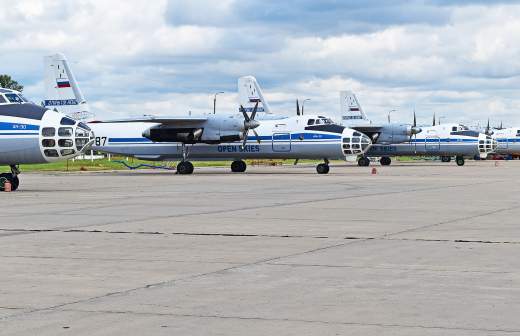 Breaking through the Don: on what conditions does the Russian Federation remain in the Open Skies Treaty the United States withdrew from it on November 22

“35 reconnaissance aircraft and three reconnaissance UAVs of foreign countries conducted aerial reconnaissance along the borders of the Russian Federation and were accompanied by Russian radar stations,” the defense ministry infographic says.

At the same time, it is noted that no violation of the state border of Russia was allowed.

“The air defense duty forces have discovered and conducted more than 1.5 million aircraft, of which about 3.6 thousand aircraft of military aviation of foreign states, over 1.3 thousand reconnaissance aircraft,” he said.

On November 24, Deputy Foreign Minister Sergei Ryabkov did not rule out the possibility of Russia’s withdrawal from the Open Skies Treaty (DON) if the partners do not fulfill their obligations under the agreement.

DON was signed in 1992 and entered into force in 2002. It allows the participating countries to make reconnaissance flights over each other’s territories.