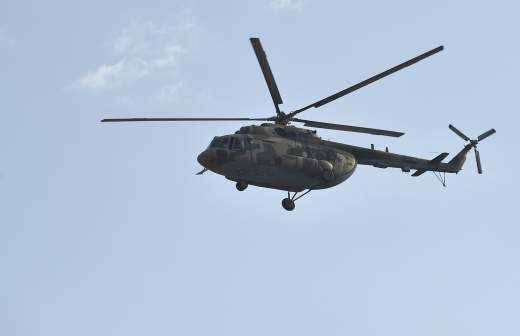 Takeoff sea: the Caspian flotilla will have its own aviation Russian fleet in the region will be strengthened by helicopters and amphibious aircraft

“It is planned to build 14 nuclear submarines, Boreyev and Yasenei,” the newspaper Krasnaya Zvezda quoted him as saying.

Krivoruchko noted that the capacity of the Sevmash plant is loaded with orders from the Ministry of Defense until 2027. During this time, the enterprise will annually transfer to the Russian Navy one nuclear submarine of the Borey-A and Yasen-M projects.

The design of the new vessel will begin immediately after the Russian Ministry of Defense makes an appropriate decision.